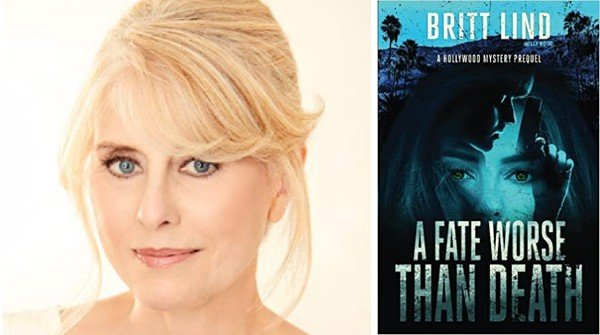 As a homicide detective, Rosemaria Baker is known for her street smarts, her feisty personality and her ability to nail the bad guys.

Being the daughter of a cop and an actress gave little Rosemaria a dichotomous view of life. Her mother was inclined to get lost in her fantasies while her father had to face the harsh realities of a world filled with murder and mayhem. Nine-year-old Rosemaria loved both her parents and admired her mother’s talent but even at a young age she felt drawn to her father’s work as a detective, constantly begging him to share with her every detailed description of the dangerous criminals and close calls he survived while chasing the bad guys.

Whatever Rosemaria did she did it well; be it hitting baseballs, shooting baskets, writing school papers, she put her all into every endeavor. When tragedy invaded her world at the tender age of ten, she survived because of her innate ability to compartmentalize her feelings and move forward.

While still in college she was faced with a terrifying situation where she had to use all of her mental and physical capabilities in an effort to save her father’s life. Ignoring what would have been safe and expected of her and asking no one’s advice, she risked everything to find him and bring him home alive.