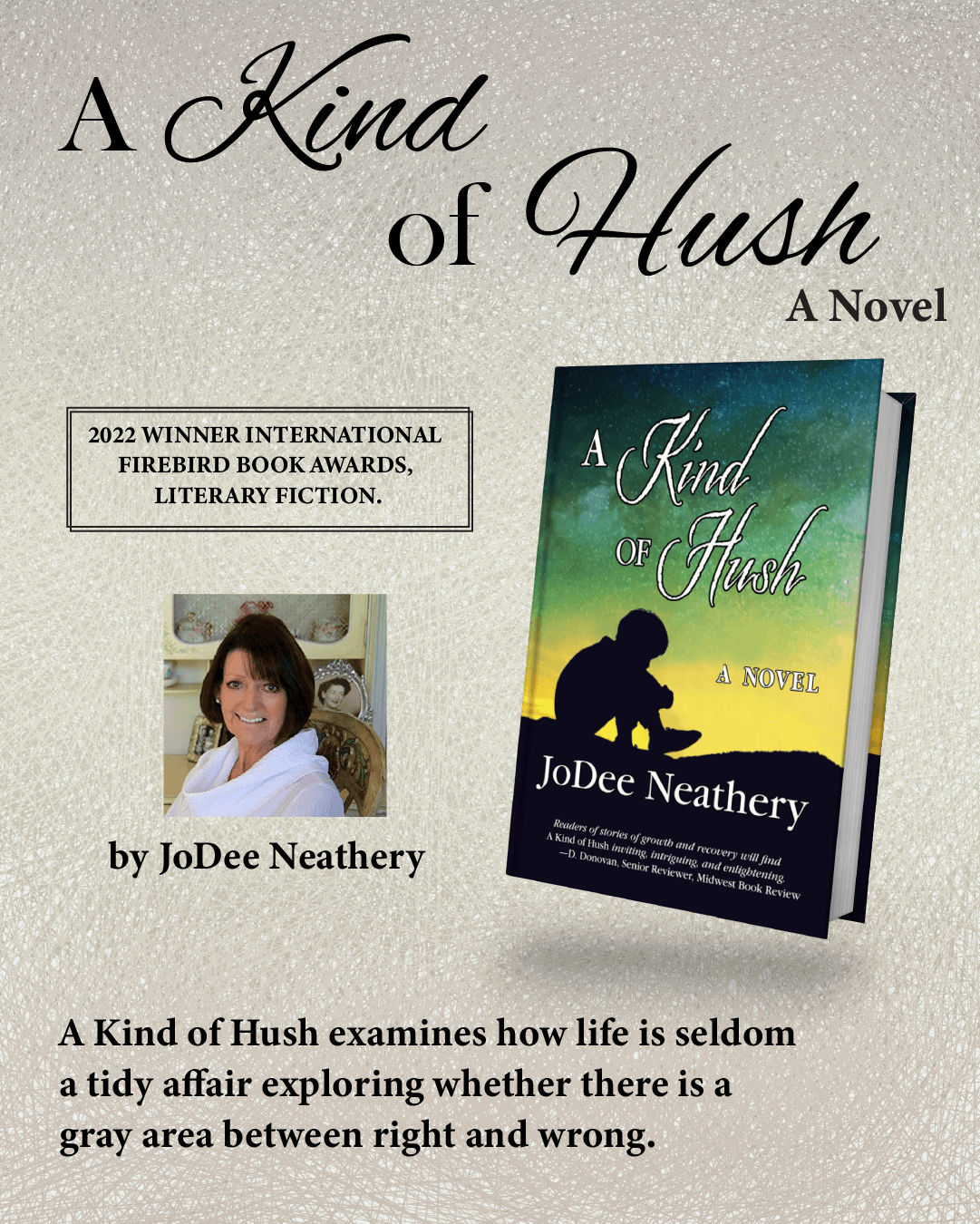 A Kind of Hush

Was this a tragic accident or something more heinous, and if so, whodunnit and whydunit?

A Kind of Hush examines how life is seldom a tidy affair exploring whether there is a gray area between right and wrong. Matt and Summer Mackie with children Willa and Gabe are enjoying a June outing at nearby Zoar Valley Gorge, an area showcasing waterfalls, forests, shale cliffs, and a whitewater creek running through the ravine, when tragedy strikes. One parent survives along with their teenage daughter and seven-year-old son found hiding in the woods. Was this a tragic accident or something more heinous, and if so, whodunnit and whydunit?

Set in Buffalo, New York, and in the Big Bend area of Texas, the heart of the novel centers on how survivors deal with the circumstances and subsequent revelations surrounding the incident. But as each one begins to piece together the events of that day a mantle of ambiguity—a kind of hush—hangs between them like a live grenade without its pin.

About the Author: JoDee Neathery

JoDee Neathery became a firm believer that dreams do come true with the release of her debut award-winning novel, Life in a Box, (2017) which asked the question: How much would you sacrifice to hide a secret? A few colorful characters were plucked off her family tree, encasing their world inside fictional events to create her literary novel. The idea for her latest novel, A Kind of Hush, appeared in the middle of the night with the profile of the young boy and a few sentences scratched out on the ever-present notepad on the nightstand beside her bed. ” I didn’t know the whole story, but I knew that whatever I wrote next, this lad had to play a major role in the narrative and Gabriel Edward Mackie doesn’t disappoint.”

JoDee was born in Southern California, moving to Midland, Texas at five. After graduating high school her sights were on attending a small liberal arts college majoring in dance with aspirations of a Broadway career, but at the strong urging from her beloved daddy, she began her professional career in the banking industry prior to moving into public relations executive recruiting for TracyLocke PR and Bustin & Company in Dallas and Creamer Dickson Basford in New York City. Relocating to East Texas offered more writing opportunities including a byline in a local newspaper. Her “dream job” has been chairing the community book club whose members championed her writing journey.

JoDee and her husband live in close proximity to their only daughter, son-in-law, two teenage grandsons, a bird dog, four cats, a donkey and a few head of cattle. One of her fondest joys was when her “grands” kept her on the clock by frequently asking about word count of the latest novel.