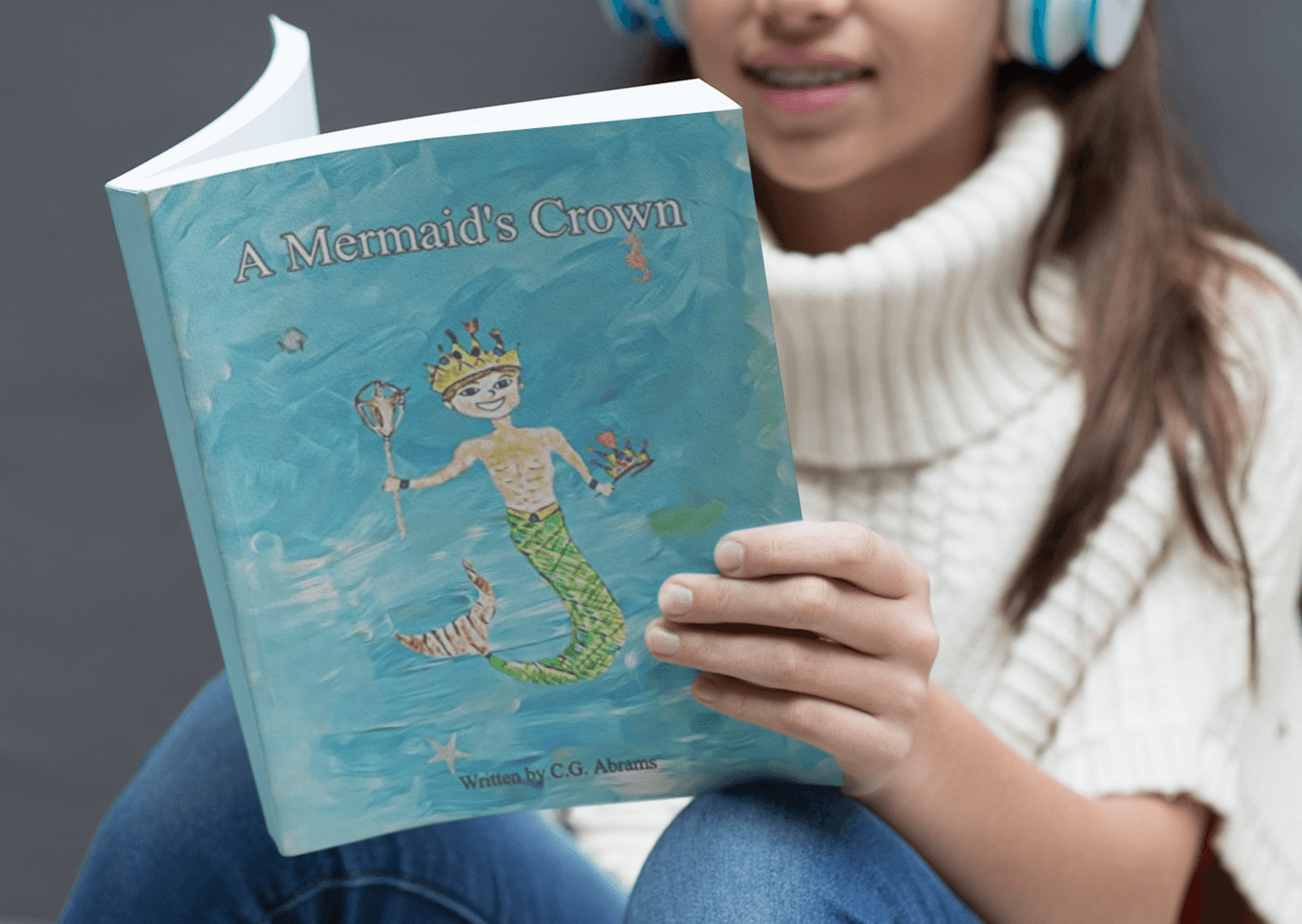 This nautical themed love story began when a beautiful young mermaid princess, named Kaleo, discovers her royal mermaid crown was missing; but only after discovering who made it do so. Princess Kaleo was reunited with her crown in the most beautiful way. And so legend has it, that mermaid crowns must be passed down; from one generation to the next. Who knows what magical powers they display? Be on the lookout for Kalani and the Dragons of the Deep, the sequel to Legend of Princess Kaleo.