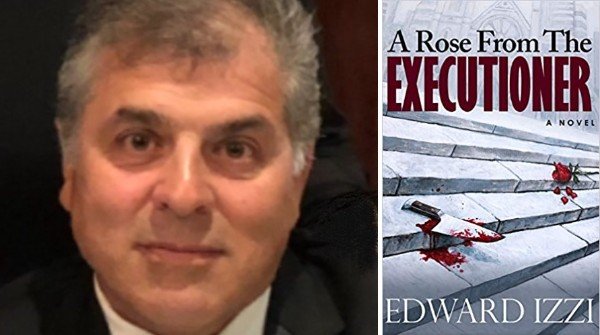 Detective Philip Dorian of the 16th Chicago Precinct is called to investigate the serial killing and mutilation of retired, former pedophile priests in the Chicagoland area. It becomes later discovered that Monsignor Joseph Kilbane, chief of staff to the Cardinal, had previously approached his childhood friend, Anthony ‘Little Tony’ DiMatteo to lend him a “hit man’ to commit the murders of these pedophile ex-priests for their insurance money. Although the plot sounds interesting, Little Tony isn’t interested, and the Monsignor abandons the idea. During the reigns of prior Chicago bishops and cardinals over the last fifty years, many of these former pedophile priests were allegedly, forced to resign and sheltered away from criminal prosecution, with the caveat that they allow the Archdiocese of Chicago to be the beneficiary of their large life insurances policies. These policies were taken out on these former priests ‘as a form of penance for their lives of being sexual predators’. With the innumerate sexual child abuse lawsuits that have been currently filed and settled by the Archdiocese, they are now on the brink of bankruptcy. A serial killer is now out there, and Monsignor Kilbane has no idea who is perpetrating these gruesome homicides, essentially framing him and the Archdiocese for these “Pedophile Priest Murders”.