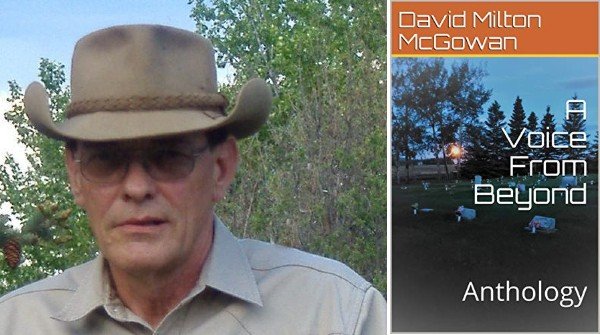 Lucky
He is a former Confederate officer who has become far less than an “officer and a gentleman”. When he realizes what he has become he tries to see a new future and a new him.
#thief #enlightenment
Stealing Janet’s Cattle
A young mother and rancher discovers cattle missing. She is alone and, according to the tracks outnumbered, but she is armed and she and her family need those cattle. Is this young female rancher as tough as she thinks she is? Tough enough to defeat the more powerfull?
#woman #pioneer #planning
A Voice From Beyond
It’s the Great Depression and people will do almost anything to survive. Having been somewhat successful in his search for work, a hobo stops to thank those who helped him rise up from destruction. A simple “thank you” becomes something else entirely.
#humor #cemetery #grave robbers
Rhymes for Christmas
Just Feelin’ Good
The Reason For the Season
An Old Rancher’s Christmas