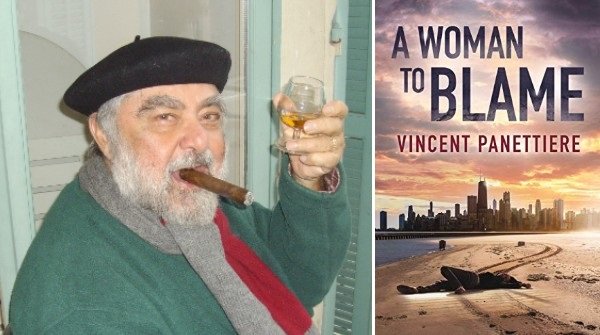 Hours after a thoroughbred racehorse collapses and dies after finishing last in a race he was favored to win, his trainer—a young woman with a promising career—is found dead on a suburban Chicago beach. To the police, it’s a simple case of murder-suicide. But Mike Hegan, veteran police detective, refuses to believe the official story. Instead of retiring like they want him to, he embarks upon a search for the truth, and finds himself on a Caribbean island where scores are settled—and lives are lost.

Fans of James Patterson and other crime fiction writers will find a new hero in Mike Hegan—a detective who defies convention to make sure that justice is served.