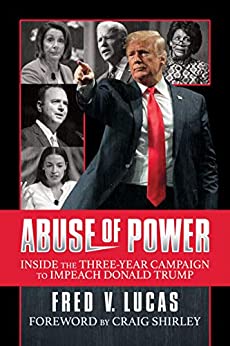 Abuse of Power: Inside The Three-Year Campaign to Impeach Donald Trump

Tired of polite, genteel, moderate Republicans who compromise the farm away? Then, you’re not alone and Fred Lucas, an astute straight-shooting White House reporter, can help to explain why Donald Trump pulled together a seemingly unlikely coalition. Lucas’s soon-to-be released book “Abuse of Power” makes a strong case that the impeachment of President Trump was more about policy differences and less about any genuine concerns over legal infractions. (Full disclosure: I did receive an advanced copy of the book, which enabled me to pour through some of the key points and observations from the author.) Trump’s greatest achievement may have been to cement conservative policy achievements that disrupted the progressive lurch of the Obama administration; one that pundits from across the political spectrum presumed would continue under a President Hillary Clinton. 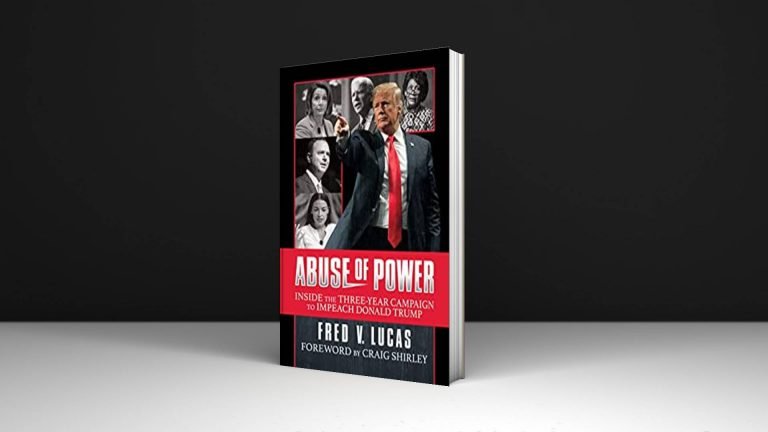 Trump’s enemies set out to remove him from office even before his inauguration–which culminated in an election-year impeachment trial.

Fred Lucas is an award-winning journalist and veteran White House correspondent who has written and reported for The Daily Signal, Fox News, Newsmax, TheBlaze, Townhall, The Washington Examiner, The Federalist, The National Interest, History Magazine Quarterly, The American Spectator, The American Conservative and other outlets. Before going to Washington, he reported on state capitols in Kentucky and Connecticut. He earned his Master’s at Columbia University Graduate School of Journalism and Bachelor’s at Western Kentucky University. He lives in Northern Virginia with his wife, Basia.
Dear Reader, author’s recently published book “Abuse of Power: Inside The Three-Year Campaign to Impeach Donald Trump” is now available on leading bookstores, get your copy now and help the author by writing a review of the book.
Available on Amazon