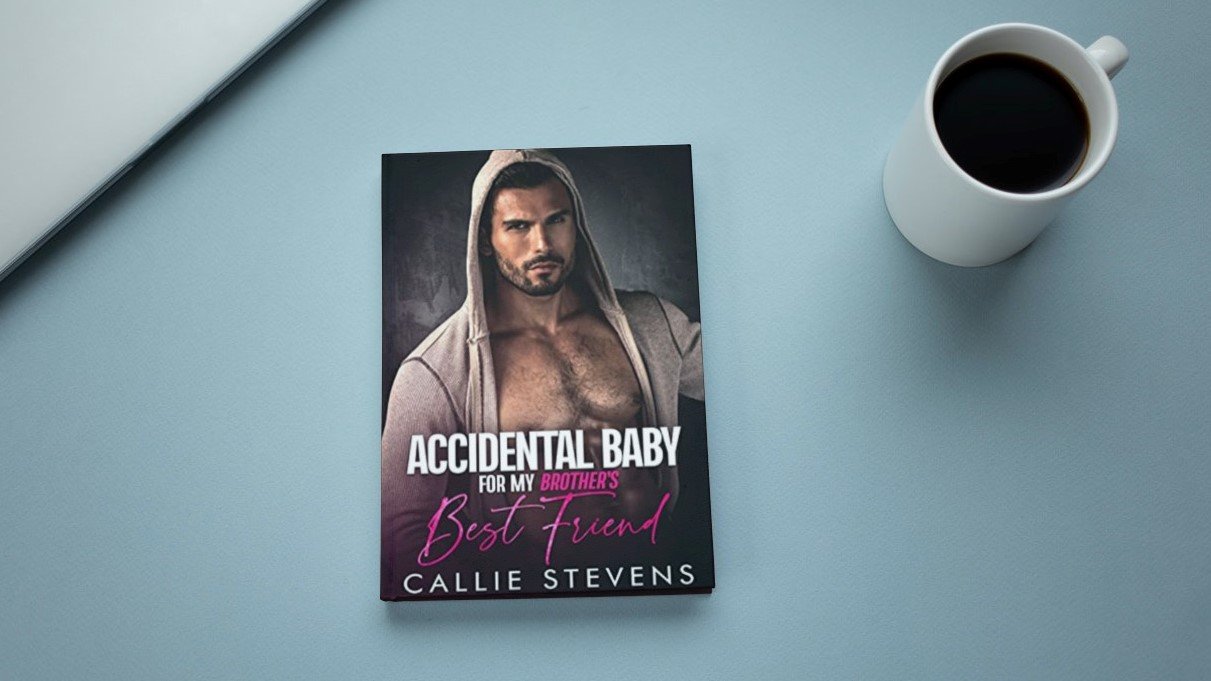 My brother’s best friend should come with a warning label…Never give him your V card.

Locke doesn’t do romantic entanglements that last more than a single song.

He doesn’t need a girlfriend, especially a young, inexperienced one.

No man that talented and good looking wants to commit to a nobody like me.

When finally given the chance to roll in the sheets with him I can’t pass it up.

He rocks my world the same way he rocks the stage, hard and with passion.

It was only supposed to be one night, but fate had other plans.

I gave him my V card, but he gifted me something in return that neither of us expected.

About the Author: Callie Stevens

Hi, my name is Callie Stevens and I write contemporary romance novels. What can I say? I love love! And I’m a hopeless romantic at heart. For me, writing is all about giving my readers an escape. A way to lose themselves in another person’s life-dreams for a little while. It’s a fun and sexy way for me (and hopefully other people) to get lost in another person’s story.

I live in Ontario Canada with my husband and our two kids, as well as our four fur babies.

When I’m not writing, I enjoy going on outdoor adventures like hiking and cycling.