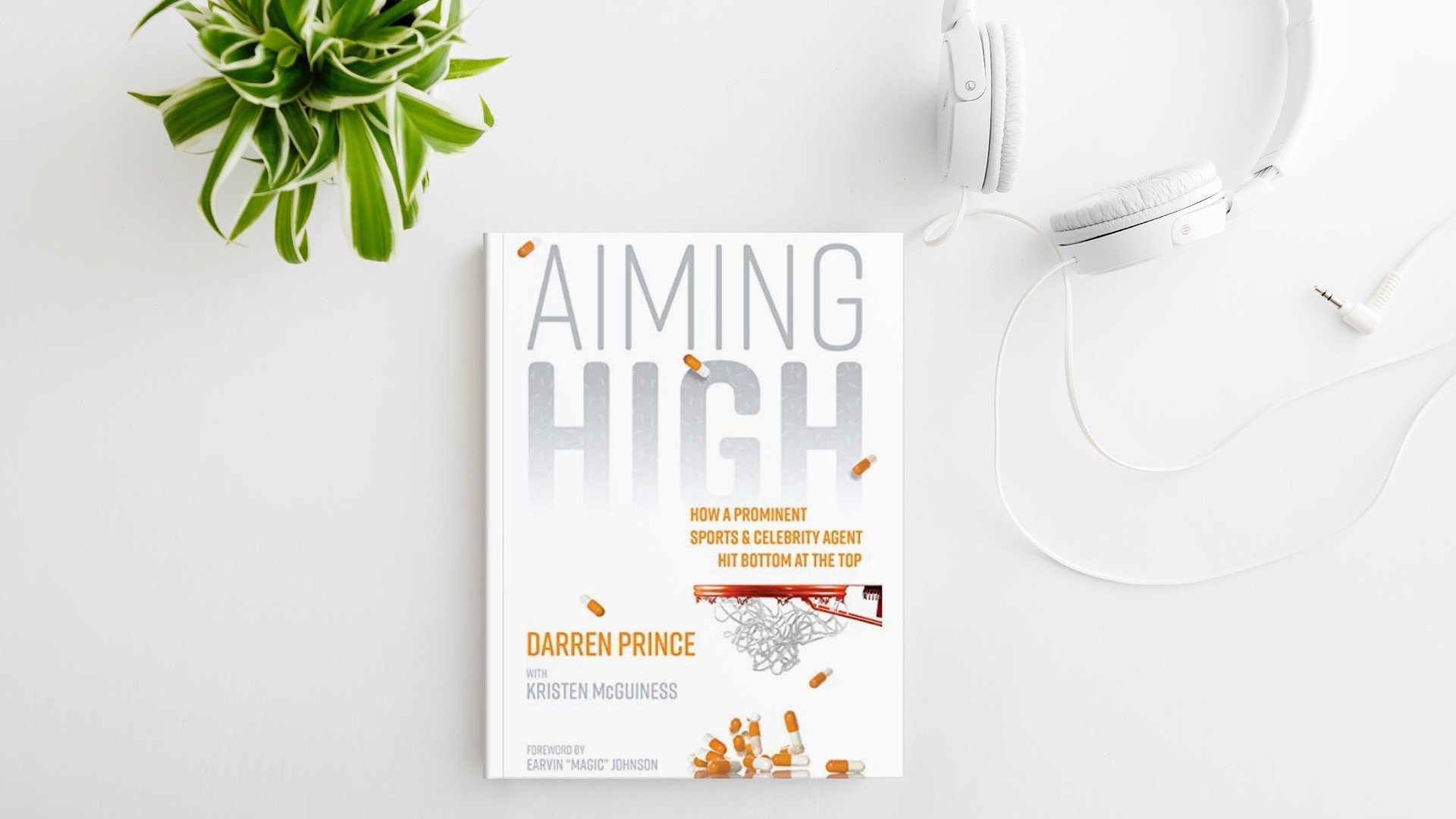 Aiming High is the astonishing story of sports and celebrity agent Darren Prince, who battled addiction while representing some of the most iconic figures in the world. After a drug overdose, many demoralizing nights, and mornings where he couldn’t get out of bed without a prescription in hand, Darren hit rock bottom – and in the process discovered the true meaning of success.

About the author: Darren Prince has been in the sports and entertainment industry since he was 14 years old. He built a multi-million dollar baseball card company and then became a leader in private autograph signings. After selling his company, he launched Prince Marketing Group in 1996 representing Magic Johnson, Smokin Joe Frazier, Dennis Rodman, Chevy Chase, and Pamela Anderson for marketing opportunities, such as endorsements, corporate events, and licensing. Over the last 20 years, PMG has continued to add such legendary talent as Hulk Hogan, Charlie Sheen, Ric Flair, Roy Jones Jr, and the late Evel Knievel.