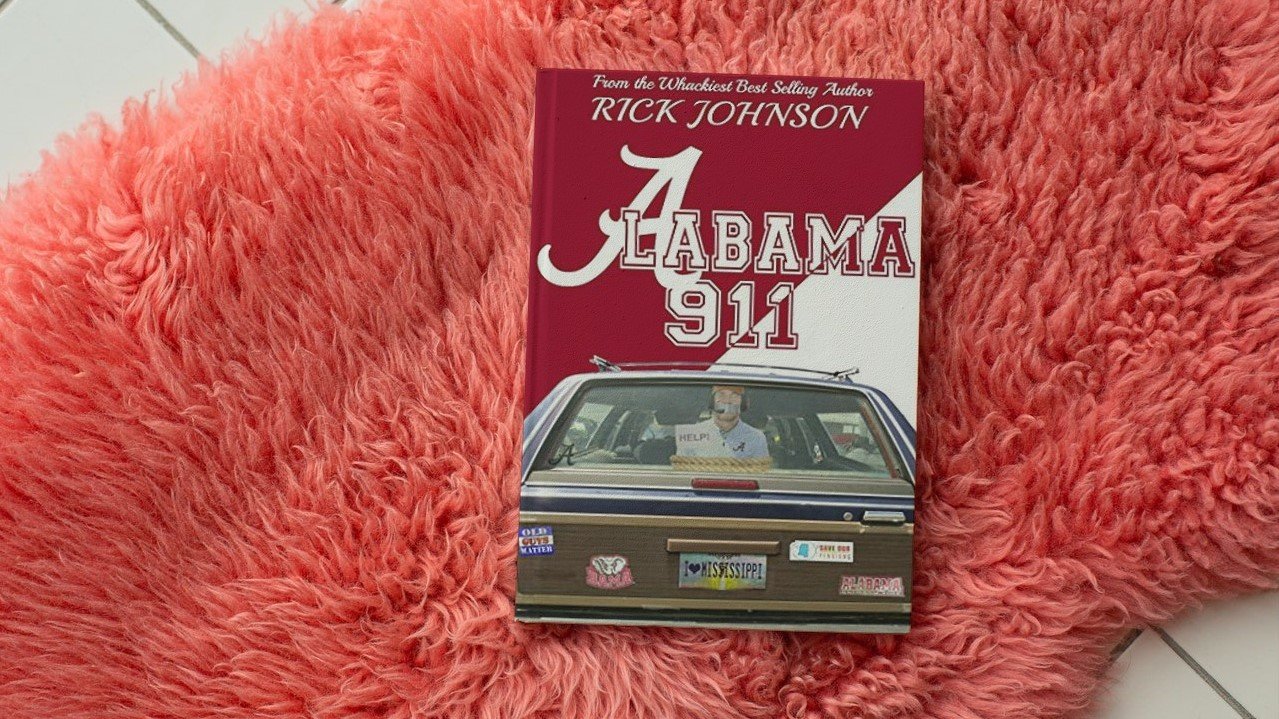 Harper Huckster is considered the greatest college football coach in the country. Leading the Alabama Crimson Tide to championship after championship, some people in the great state of Alabama claim Harper is only one step behind Jesus’s ability to walk on water.
Billy Trace, Charles Meeks, Doug Woods, and Robert Foster work at the Rowan Furniture factory in Northeast Mississippi. Each man plans to retire after 46 years on the job. But, their plans are upended when the Rowan powers-that-be lay-off all their employees.
Facing a bleak future, the quartet of senior citizen desperadoes devise their own retirement plans. The four fellas plan on kidnapping Harper Huckster and use the ransom money to retire down to good ol’ Mexico.
While the entire country is thrown into a state of panic when Harper Huckster disappears into thin air, the quartet struggles to care for their new charge.
The Crimson Tide can’t roll without their coach.
The kidnappers can’t retire without their ransom.
Some say it’s pandemonium, while others insist it’s…
Alabama 911!