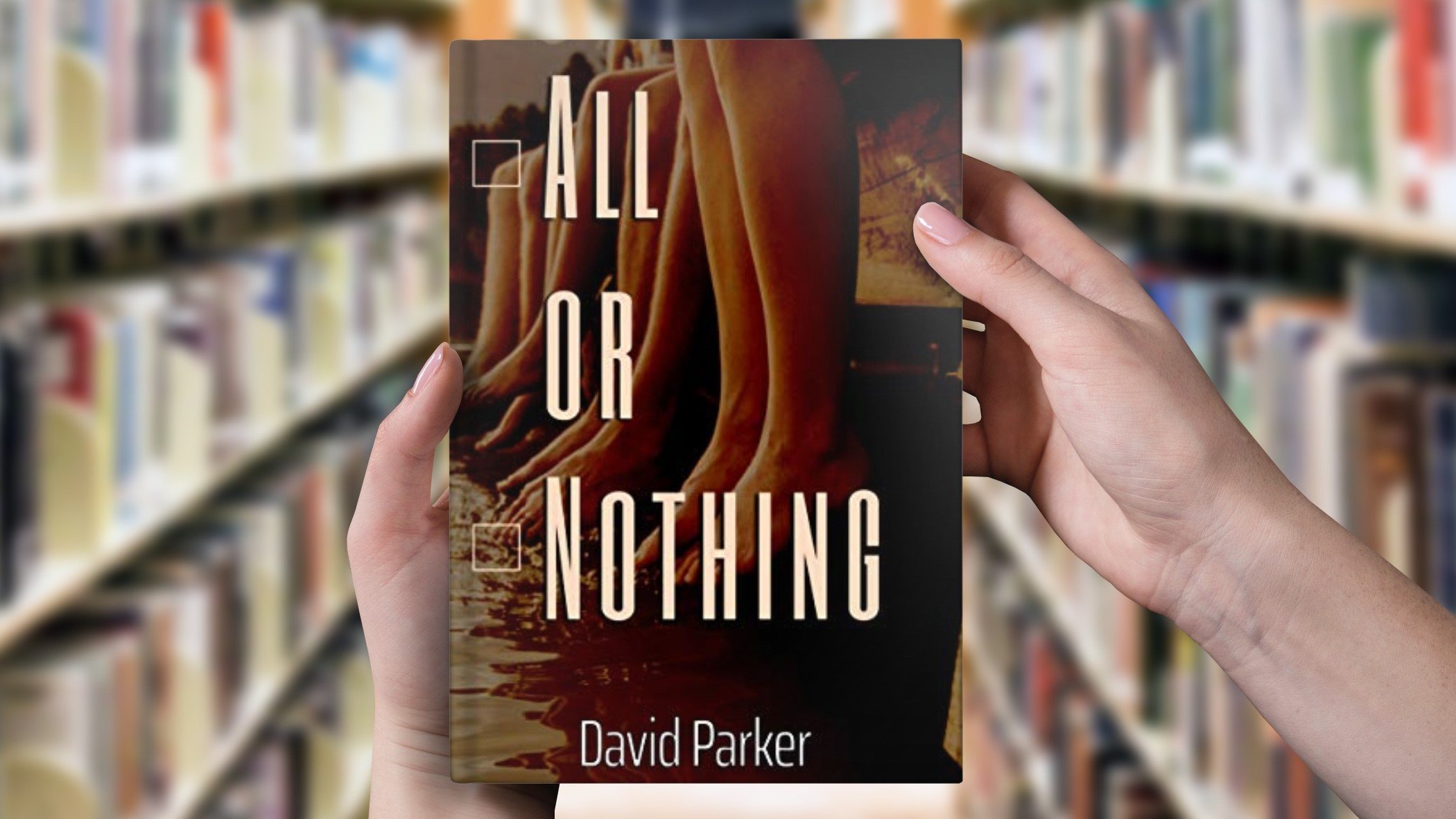 Being a teenager was not much different for Christopher than any other middle class, muddled-minded boy on the fringe of adulthood: but his relationships were more than muddled.
Was love something too complicated for the boy to grasp? Christopher had no doubts about his sexuality but he was totally confused about love, family life and friendships which led him into depths of despair as well as heights of happiness.
What can mend a teenage broken heart? Christopher had to learn the hard way and this intricate heart-rending tale of two boys, two girls and the confused teenager touches the untold hidden anguish and the intriguing emotions of teenagers, told with personal candour and close intimacy and delving into teenage sexual desires and temptations.
Would Christopher overcome his feelings of loneliness and despair about his home life? What took him into adult life and did he achieve comfortable stability and security?
All or Nothing was his mantra: did he find his everlasting love?