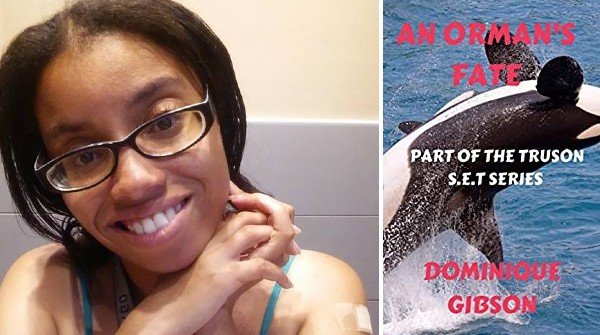 The second book in the Truson S.E.T. Series!

After being dumped by her long-time crush, Tonia Ojai makes a promise to herself to be alone for the rest of her days, especially after having a one-night stand with Stin. But when Stin is accused of murder, Tonia is Stin’s only hope to prove his innocence. The more Tonia is around him, the more she is forced to break the one rule she’s sworn to protect when it comes to her heart.

Stin Vanderson has had plenty of one night stands with different types of women but never did he imagine he would fall in love with Tonia. Despite the protest he receives from his adoptive son about their relationship, he can’t help but to relive the one night stand with Tonia after she decides to prove his innocence once he’s accused of murder. Stin sees it as an opportunity to convince Tonia that he not only wants to sleep with her again, he wants to prove to Tonia that he’s the only man she needs to fulfill her deepest desires.