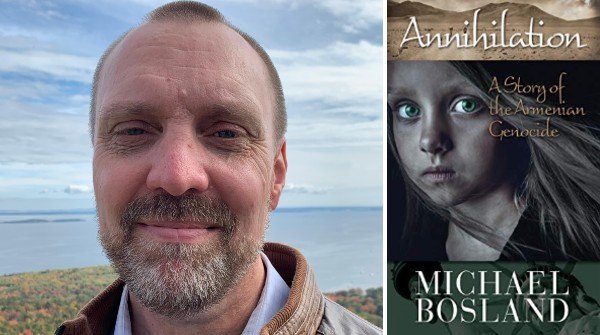 Her government wants her dead.

Rosmerta Bedrosian is a thirteen-year-old girl living with her Armenian family in Eastern Anatolia in 1915. Frustrated by their declining fortunes, the Ottoman state needs a scapegoat. They find one in their Christian subjects and drive the Armenian population on death marches into the Syrian desert. Rosmerta witnesses acts of increasingly senseless violence and cruelty. How can she survive when everyone around her is dying?

Pick up your copy now and see what the Turkish government wishes the world would forget.