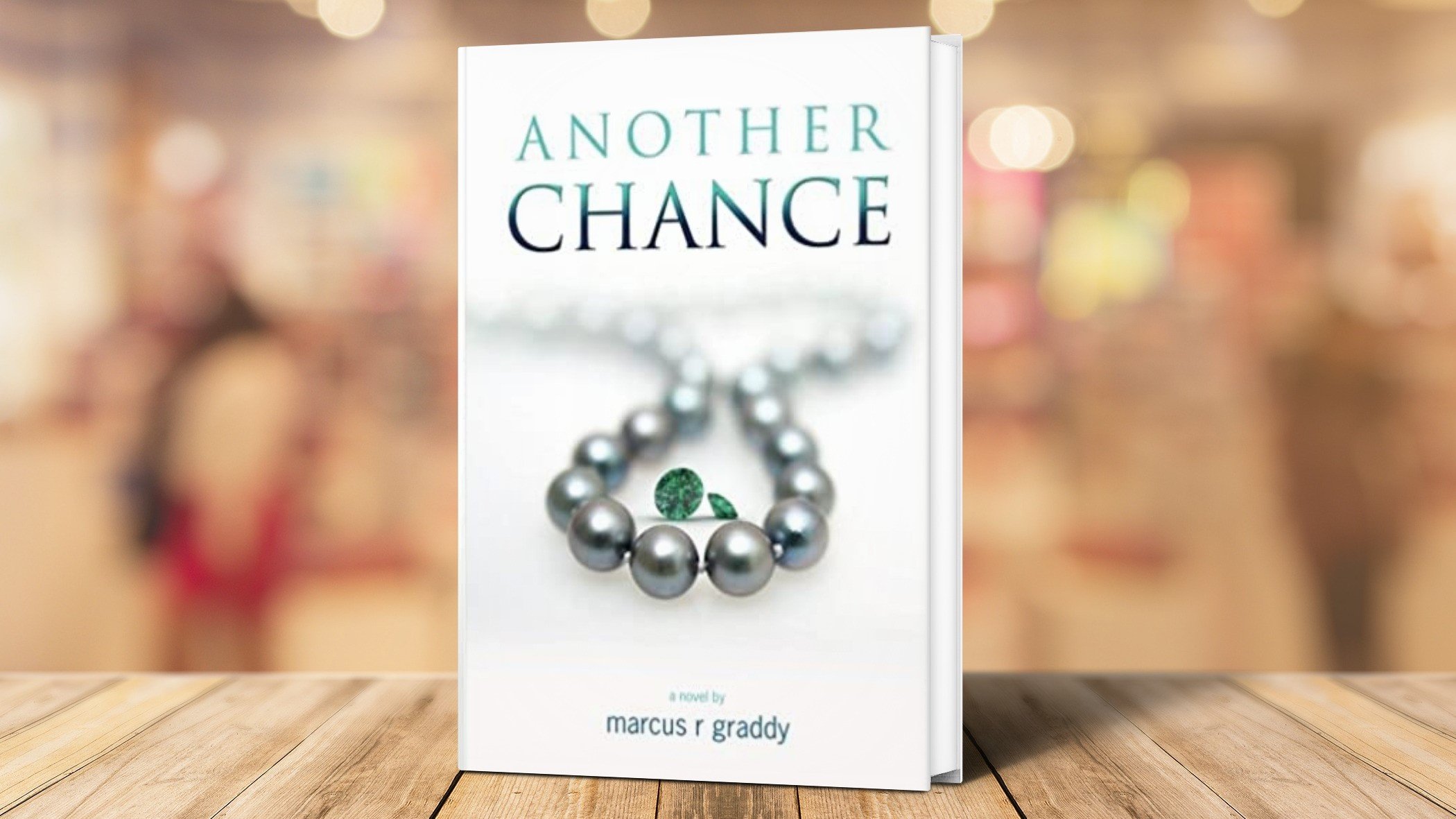 Eugene Kelly—Handsome, even-tempered and ambitious. He loves his family and friends. He has a successful architecture firm and living the life he never thought imaginable—and yet he has paid plenty to achieve all that he has from the days of hauling garbage. Legendary Melanie Rockwell—Iconic, smart and beauty beyond a man’s wildest dreams and is one of the wealthiest women in the world. She lives a charmed life with the man that only a chance encounter brought her way. Although she is the force and face behind Rockwell Empires, a well-kept and guarded secret has made its way back into her life—and of all places, on the red carpet, she manages the strength and grace to confront it. Stunning Pamela James—Conniving, calculating and cunning. She is ravishing, resourceful and reinvented but she is as revengeful as ever. She has a new man in her life but is he enough to get her mind off Eugene Kelly? Will another chance at life make her a changed woman? Valerie Parker—Intelligent, powerful and a deal maker—and does it all in furs, jewels and couture. She lives like a queen. She hails from a powerful dynasty and nothing wilts the petals of this gold-leafed peony except when it comes to those she loves. John Calderone—Towering muscular frame of 6 feet 5 inches and 250 pounds has Birmingham brains, brute and brawn. The medical genius is known for his green-eyed gaze that leaves women breathless and helpless to his ruthless seduction and power. There are chance encounters. Second chance episodes. Experiences when another chance presents itself—often a chance that we didn’t think existed. When you are afforded another chance, what will you do with it? Find out in Another Chance, the dramatic sequel to The Chance of a Lifetime.