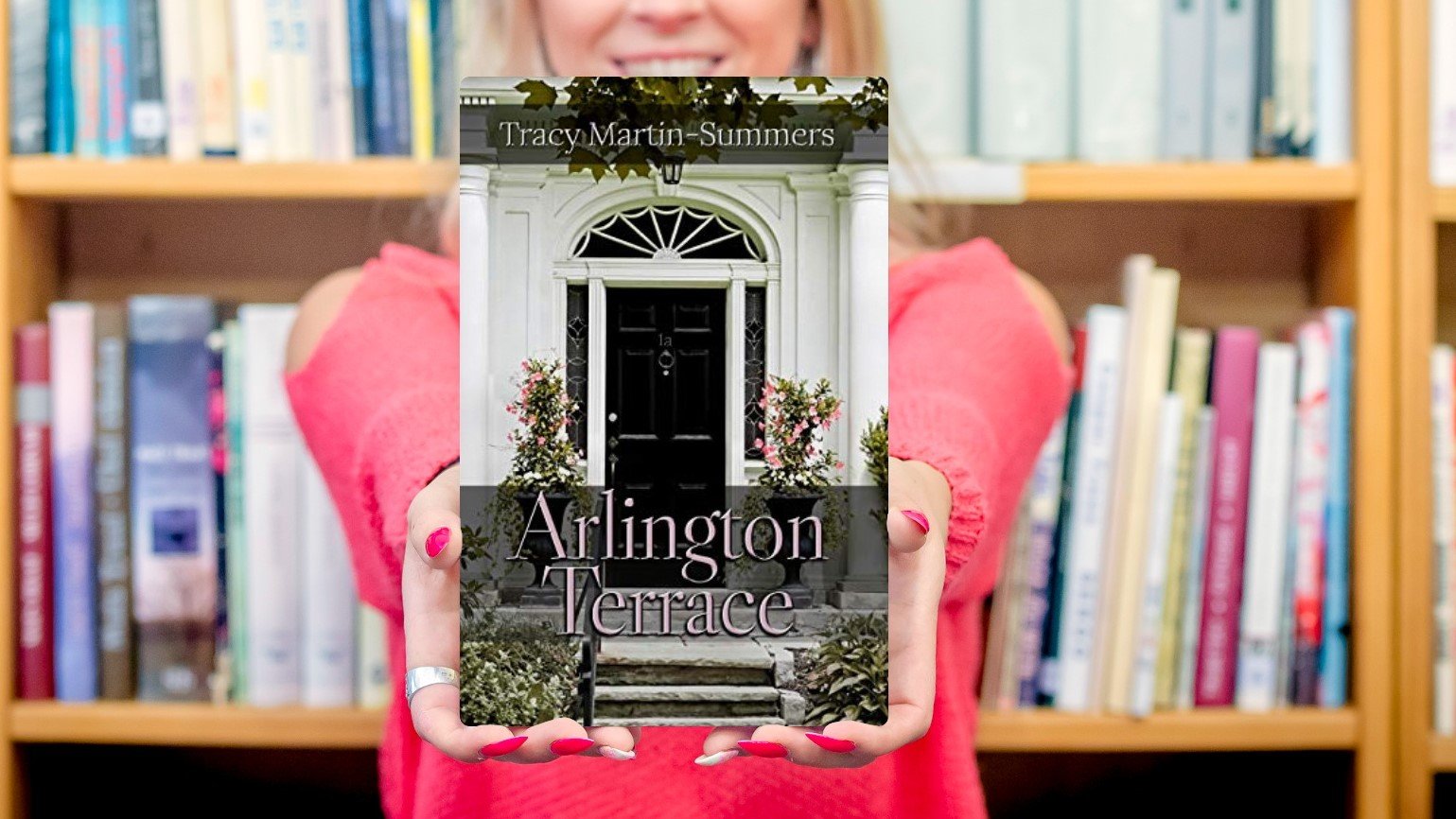 The sequel to Gordon Square:
It was probably not the most obvious choice for a three month sabbatical but to Emma coming to Holden seemed totally idyllic. She had heard so much about it and could picture every single segment etched in her mind like braille. Now she wanted to fill in the dots and bring it to life so that she could see it for herself first hand.
It was April 2026 and she had secured a three month, off the record, sublet in a beautiful apartment called Arlington Terrace. The apartment with the black front door. It was totally perfect for her, required no references and no questions were being asked as to why she was there. In fact no one even knew she was heading that way, so she could slip in unnoticed and live incognito amongst the locals.
So how was it that Julie found her again, when she was so careful not to leave a trail and why was it that she didn’t feel alone, ever? Was she going mad or was she simply being paranoid. What could she do to stop these tormenting acts from happening and make people believe that she was the one being persecuted.
Detective Sergeant Mike Brugge, Detective Constable Mel Brugge and Detective Sergeant Paul Osman are back at the heart of yet another investigation deep in the heart of Holden City Central. Follow them as they try to unravel a crime that intertwines their lives taking them back to a gut wrenching case that has infected yet another generation and into the horrors that emerge from beyond the grave.