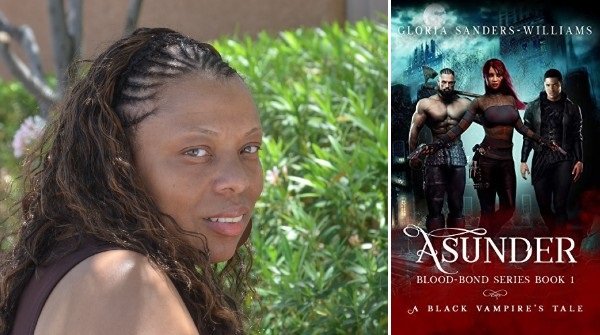 Six years had passed since Nike would encounter her vampire rescuer, who had healed her, kissed her, drank her blood, and disappeared. Because of that terrible night, Nike lost her parents to a Demon attack while discovering six personas existed inside her head, which were manifestations of powerful beings.
Nike was thrown into a world where Slayer and Seeker fought against Demons and Vampires. She had believed she was human, but at the young age of seventeen, the world as she knew crossed over to the unimaginable. Nike learned that she wasn’t human – she wasn’t even one species, but several. While Nike’s only concern had been surviving her new identities, all of which required a part of her psyche to wield a power obtained by forming a Blood Bond.
And with a prophecy over her head, could she see it to its fruition even if it meant creating several Blood Bonds? Could Nike fulfill prophecy even if it required sacrificing her Blood Bonds to save all Kind from annihilation?