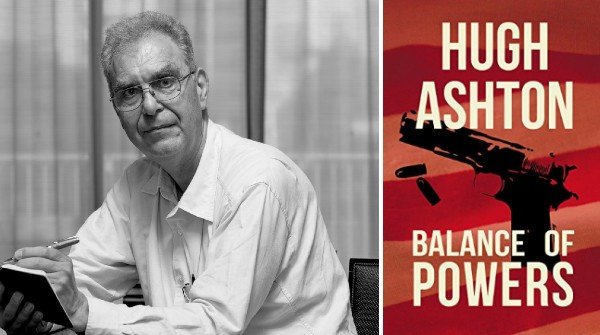 The American Dream ain’t what it used to be, as Major Henry Gillette Powers, USMC, discovers on his return from Afghanistan. His sister and her family have disappeared, and their home has been repossessed, along with half the houses in the neighborhood. With the help of Jeanine, who has also lost her home, he learns fast what’s going on.
What he unearths about the mortgage business awakens long-buried sides of his character, and corpses start to drop in his wake as he travels from Ohio to New York.
Meanwhile on Wall Street, Kendra Hampton, financial journalist, discovers that mortgage traders are dying in very messy ways.
Hampton and Powers are now on a collision course as events race towards a climax that could mean the death of dozens.

The Great Recession of 2008 was ten years ago, but the effects are still with us, and for the most part those responsible have yet to face justice.
This novel looks at what might have been if one man had discovered the truth and taken the law into his own hands.
It also contains a guide, written by a professional, on what to do if you find yourself bullied by the financial houses.