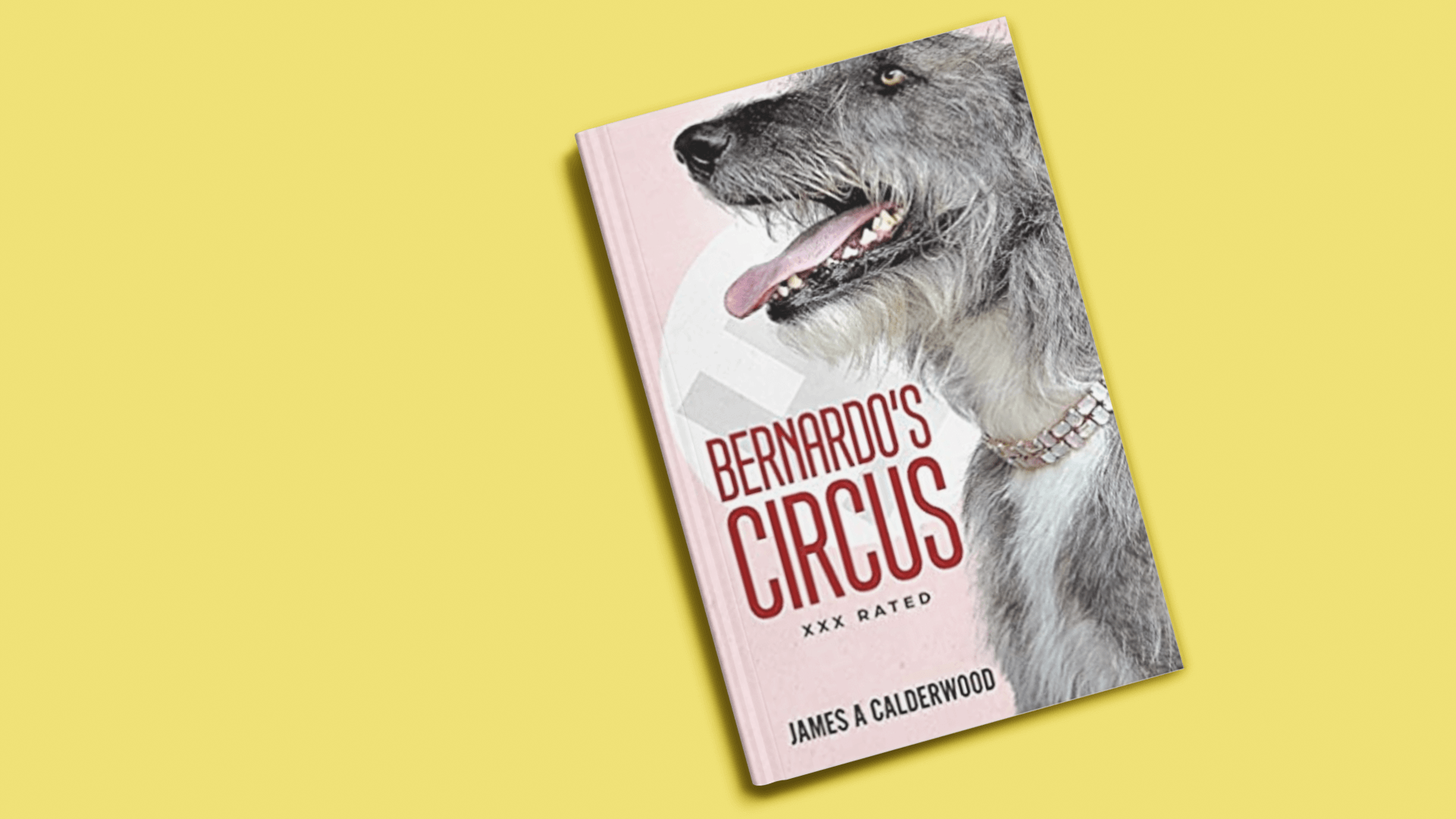 Bernado witness’s his Gypsy clan being murdered by the SS in Poland during WW2. He is taken in by an old woman who is a healer, She is killed by German soldiers searching for food. Bernado is placed into an orphanage. The conditions were not fit for pigs. One priest had a penchant for caning small boys. He also raped some of them including Bernado. After three years Bernado managed to escape from his clutches after stabbing him in the face with a nail. He is now fifteen years of age. Bernado works hard clearing bombed building sites for three years. He trains stray dogs he has found wandering the streets to perform amazing acts. The now eighteen year old is hired to perform in a medium size circus travelling through Europe. Bernado becomes popular with most of the pretty girls who have acts in the circus. The dog act is very popular with the audience. Shandor an Irish Wolf Hound rides a three wheel bike. Bernado teaches Shandor and a pretty small dog Esmerelda to steal from people in the street after the show is ended. He is making a fortune from this ruse. After an altercation with the ringmaster and the circus strongman Bernado leaves the circus with a woman. They travel to Anzio Italy where they purchase a war damaged building and restore this to the former Casino. Business booms.