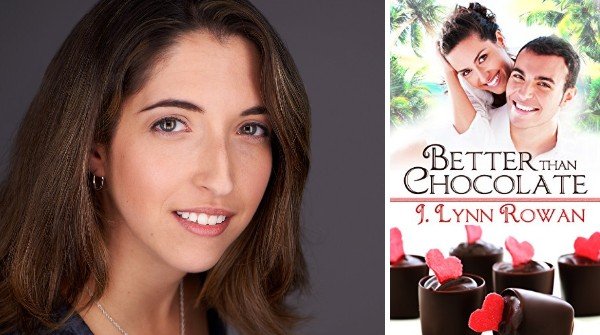 Three friends. A broken engagement. A surprise elopement. A big secret. A lot of chocolate.

Carmella Sannarelli is a people pleaser. She can’t say no to anyone, even when it means putting off her own personal goals in the process. So, when her best friend, Sadie Miller, calls with the announcement that she’s broken up with one fiancé and eloping with another in St. Croix, Carmella can’t stop herself from dropping everything and accepting the invitation to stand as maid of honor.

Jilted fiancé Ryan Wutkowski has been the third member of the Carmella-Sadie trio for nine years. He fully supports Sadie’s new engagement and upcoming nuptials, knowing it’s the right decision and best for both of them. But when he boards a plane to San Juan for a business conference, Carmella is the last person he expects to find occupying the seat next to his.

Two days in San Juan, then a week in St. Croix–Carmella knows her two best friends are hiding something. But can she figure out what went wrong between them as she battles her own tingly, off-kilter feelings toward Ryan, while dodging advances from a womanizing best man, and confirming for herself that Sadie did make the right decision? When Ryan unexpectedly shows up at the rehearsal dinner and gets himself invited to the wedding, will Carmella finally uncover the secret he’s held since the day they first met?