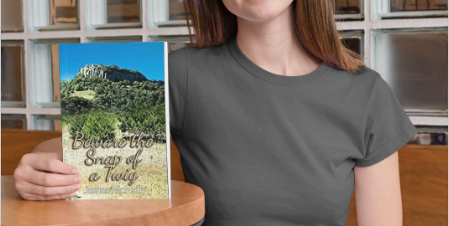 Born in Scotland, studying Literature and Philosophy in France, unprepared for the rapid occupation of his host country, advised not to try to return home but to seek employment in a local psychiatric establishment, creating French identity and essential documentation, he next determined to join the Foreign Legion to fight the enemy in North Africa.
When orders for the Legion were changed he was contacted and instructed to join the French Resistance movement, the Maquis, in the Massif Central – the heartland of France, joining the silent army of Partisans fighting the common enemy.
His task was to work with the locals and their leaders to do everything possible to disrupt the enemy’s occupation of the region, and to alter the course of the war.
Infighting amongst the Partisans was often as dangerous as striking at the common enemy, and the fear of “reprisals” was an ever present threat.
This is the story of one man’s war, in a different country, in a different language, and at a time very different from our own.