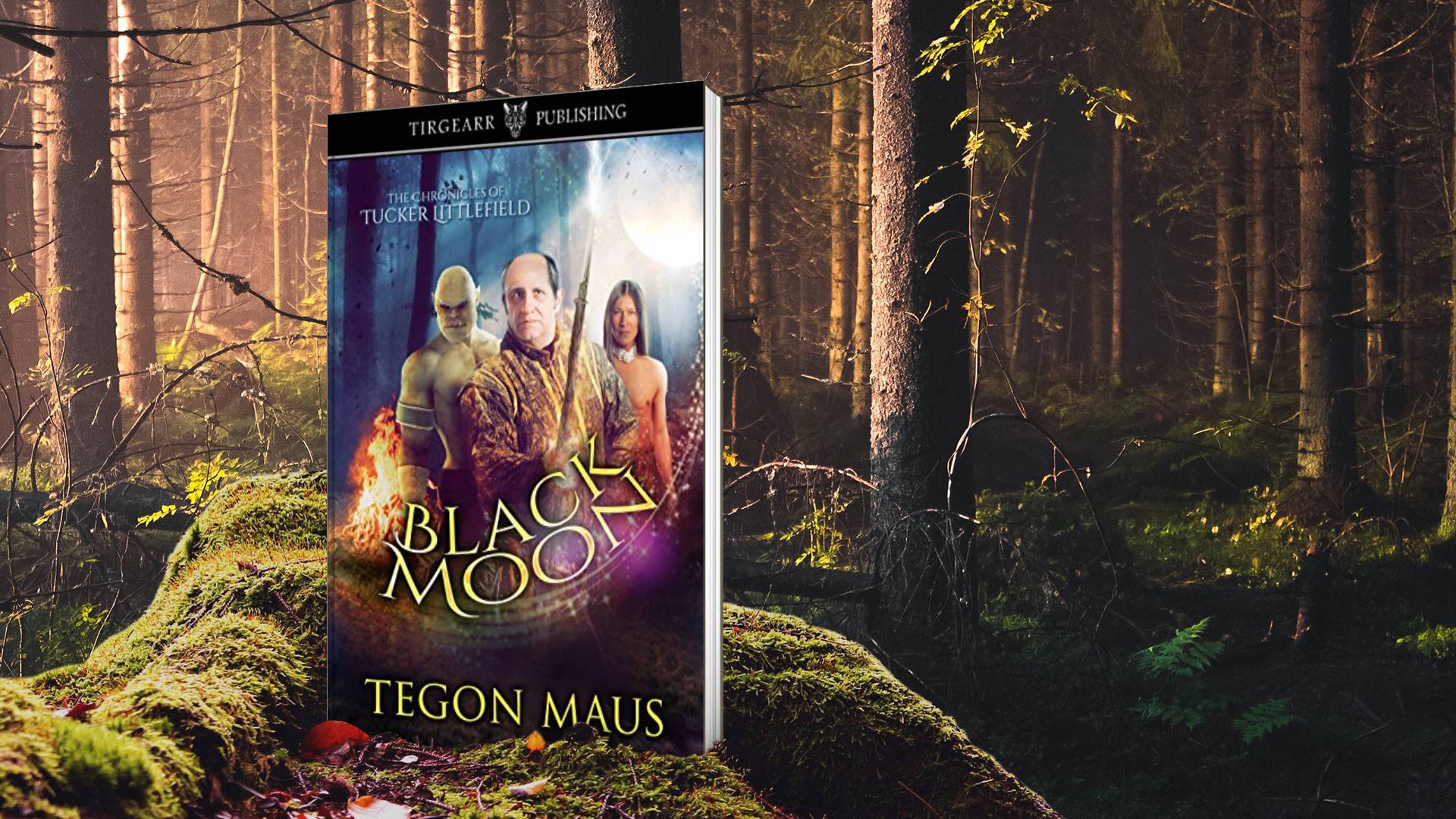 When the old Shalic is murdered, war between those who carried the spear and those who were to receive it divides the Kindred bent on settling old scores.

Only one man stands between them…Tucker Littlefield, and he holds the spear.