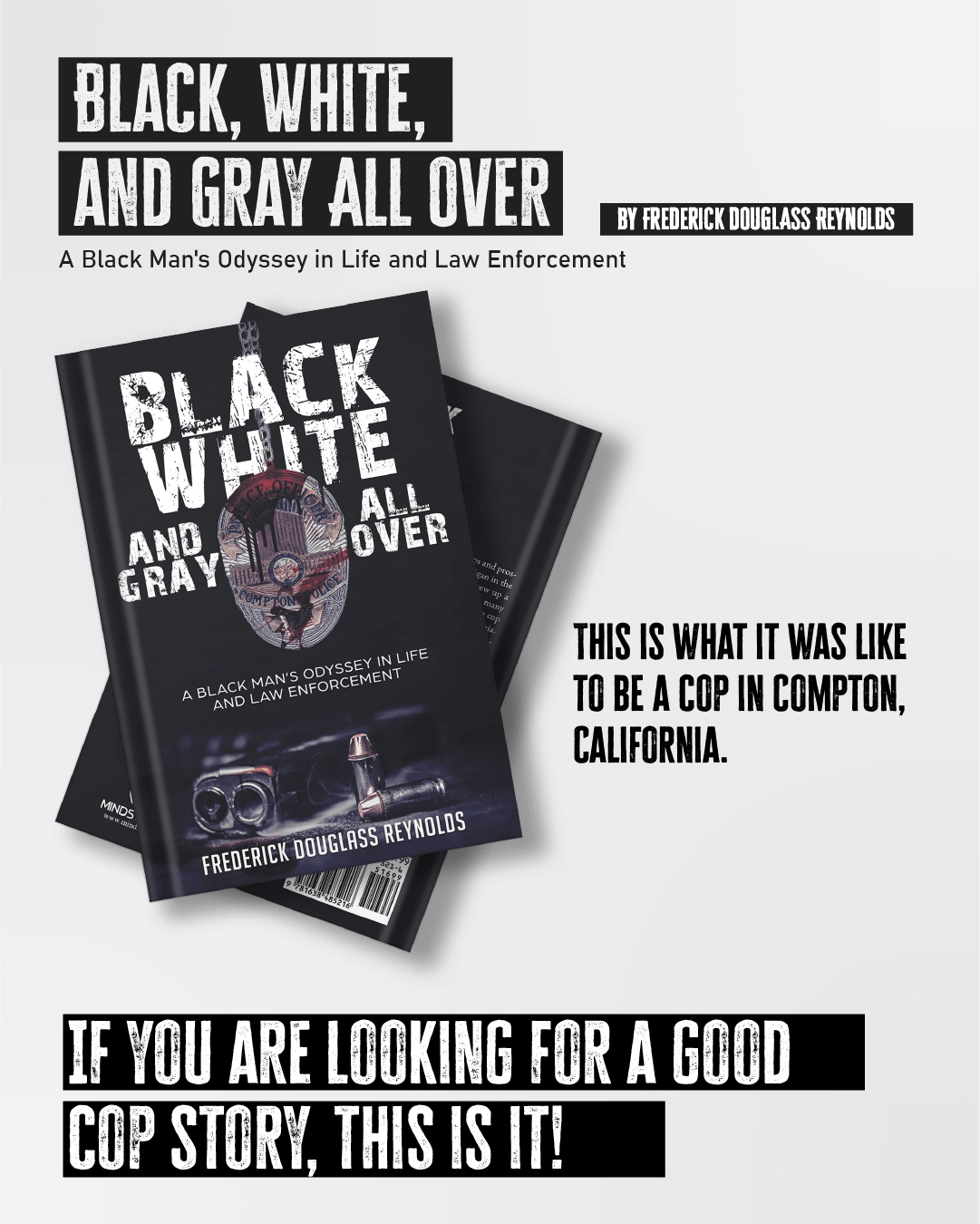 Black, White, and Gray All Over

A Black Man’s Odyssey in Life and Law Enforcement

From shootouts and robberies to riding in cars with pimps and prostitutes, Frederick Reynolds’ early manhood experiences in Detroit, Michigan in the 1960s foretold a future on the wrong side of the prison bars. Frederick grew up a creative and sensitive child but found himself lured down the same path as many Black youth in that era. No one would have guessed he would have a future as a cop in one of the most dangerous cities in America in the 1980s—Compton, California. From recruit to detective, Frederick experienced a successful career marked by commendations and awards. The traumatic and highly demanding nature of the work, however, took its toll on both his family and personal life—something Frederick was able to conquer but only after years of distress and regret.

About the Author: Frederick Reynolds

Author of Black, White, and Gray All Over: A Black Man’s Odyssey in Life and Law Enforcement