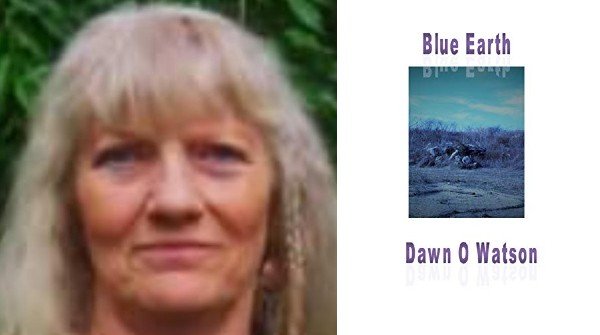 When a nuclear missile is launched from somewhere in the east—North Korea or China—communications from other parts of the earth, ceased. Thirty years later civilization still struggles to become redefined. A new society has formed with new rules. Those that follow the rules can hope for a few years of comfort. Those on the inside of the safety dome have it tough. Those on the outside don’t last long. As far as the eye can see, the earth outside is radioactive, primitive. Blue.These are the stories of the survivors, men and women that struggle to eke out a living in a world gone awry.