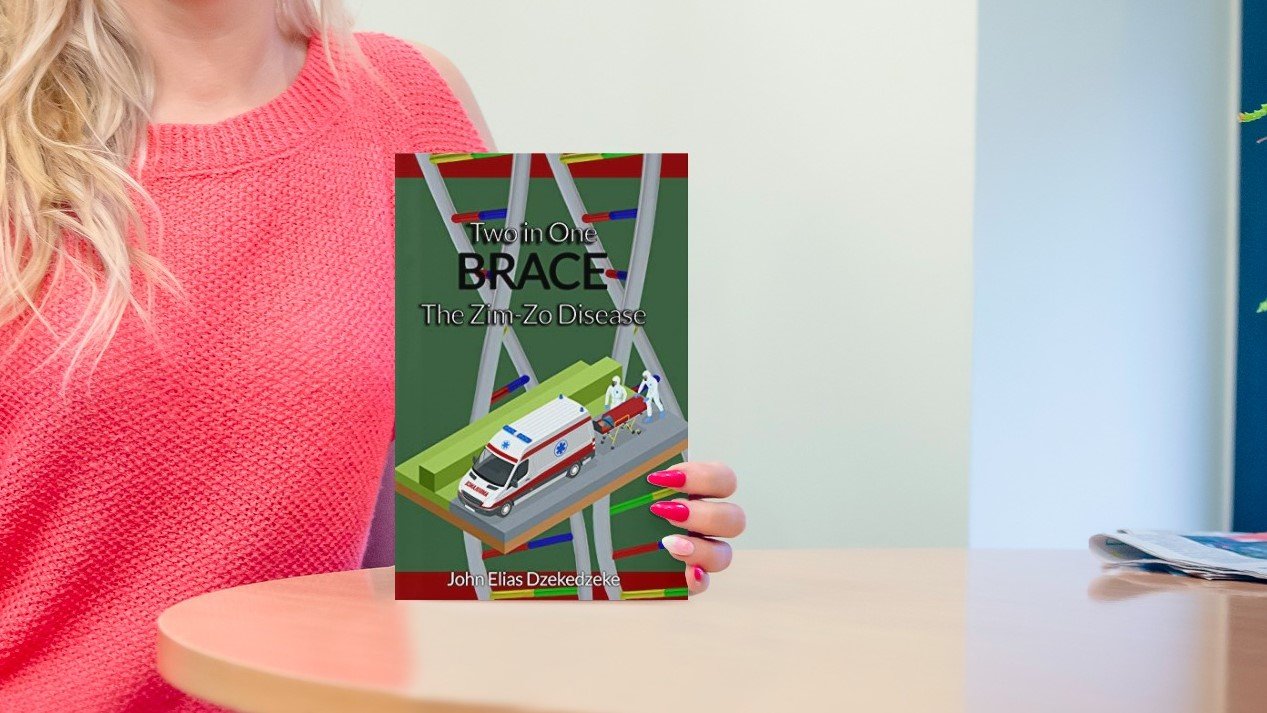 The book consist of two stories and in reading it, laughter, tears, meditation will be your portion. As human beings sometimes confusion, anxiety, lack of knowledge, being directionless can occur.
Two in One
Christine and Christina are identical twins. Christine is quiet, polite, generous, well-behaved, God fearing and loving. Christina is loud, rude, selfish, unruly and non-loving. Christina uses Christine’s identity to do wrong. Christina steals money from Douglas a good Samaritan who assisted her when she was in deep pain, stranded and failing to walk. Christina is wanted for forgery by the police and because of her continuous, selfish actions, Christine is knocked down by a car. Vengeance is in the mind of the driver.
The Zim-Zo Disease
Chaos reigned in the Jazaditti country. No one had an answer to the deadly disease. Hospitals could not cope up with the number of people dead or dying. A twenty minute car journey was taking one and half hours to two hours because of traffic congestion.
Faith, hope and love was dwindling in some of the people. The government announces that anyone with a solution to the deadly disease would be given a reward. Three citizens decide to meet the President and some of his ministers to chew on the bone together.
This book will reveal a lethal weapon – the name JESUS.