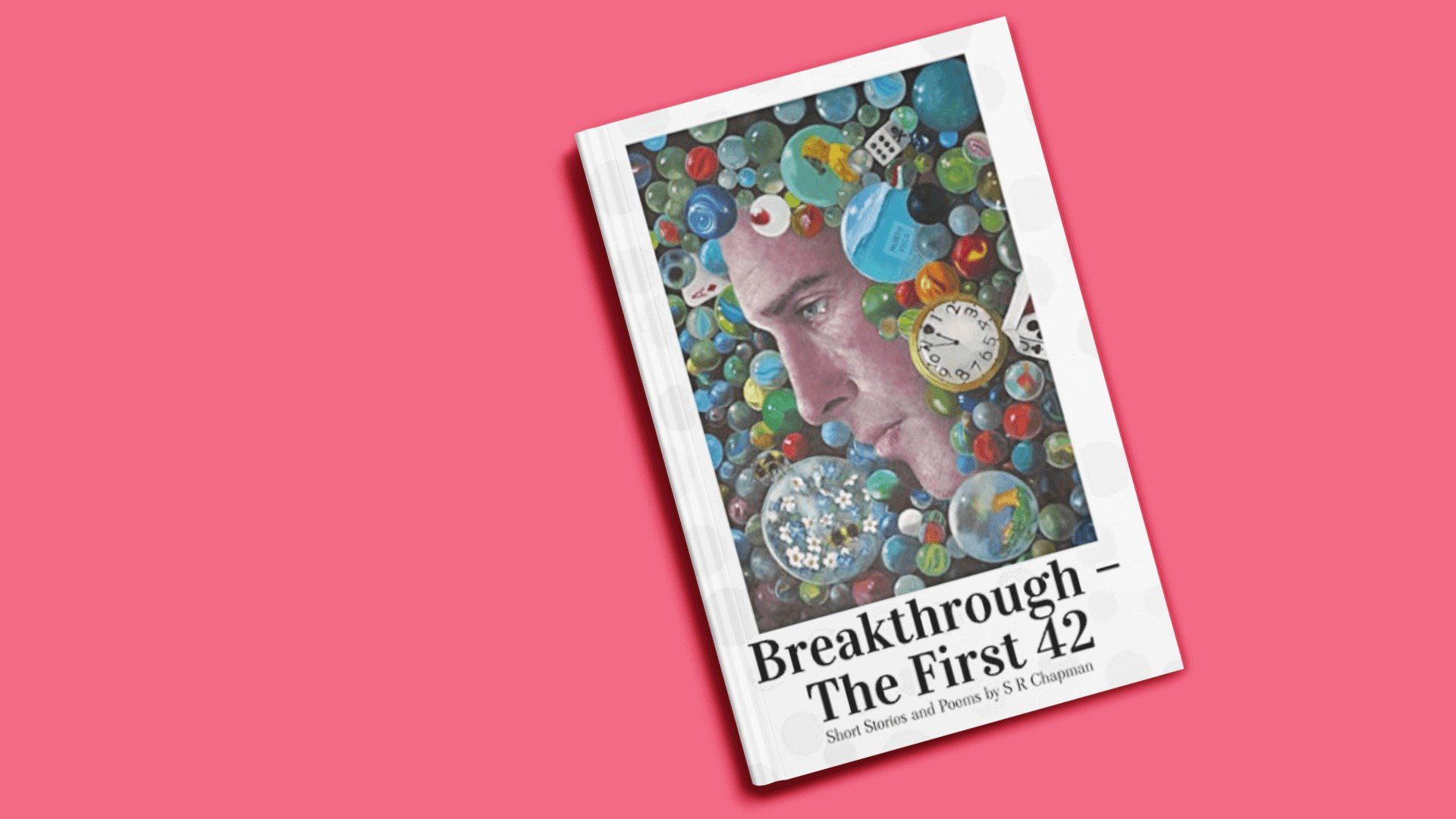 I am who I am because of the people who were paramount in shaping me. My family.
Wherever you are, mam, bless you! I will be forever indebted to you for your integrity and your ‘penny a word’ lessons as a child!
As I have gotten older, I have come to realise that life is about perspective. And no matter the time in which a person is born the one thing that rarely changes is people. Societies laws and acceptances may alter, but the emotions of human beings ultimately define the world in which we live.
If only we could all see just one alternative perspective, perhaps an order could be arranged in which to evaluate those emotions without the need for hindsight!
My book of short compositions tries to imagine how people view the world, including at times those of a bygone era where war or disease has turned the world on its head. Some may appear cynical or even moralistic. I can be, after all, somewhat opinionated. But overall I realise it is not for me to judge. I don’t have the authority.
I sincerely hope anyone that reads this book will happily receive the many conveyed stirrings of my head, such that are commonly passed from one mere mortal to another when looking to make friends.