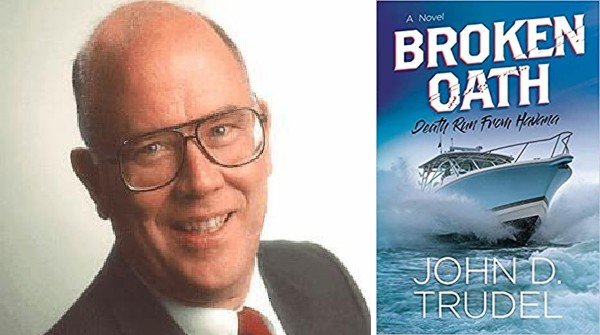 George Raven is a phantom born of myth.

He was fired with prejudice by the CIA for being too harsh with a terrorist. But there were others who valued his talents. They scrubbed his past, named him Raven, and put him to use against America’s enemies.