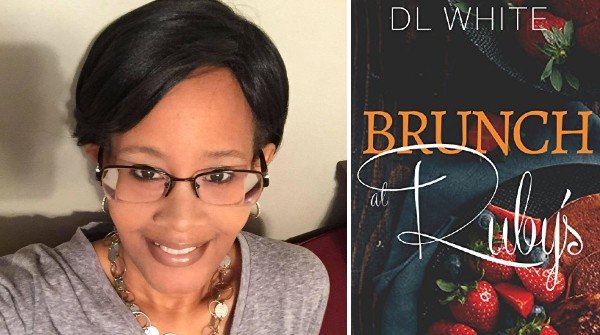 Three Friends. One City. Waiting to Exhale in the “A.”

Brunch at Ruby’s is warm, funny southern women’s fiction about three friendswho live in Atlanta and everything that happens to them before, duringand after their monthly brunch at Ruby’s Soul Food in downtown Decatur,Georgia. It’s also about finding and keeping love, lifelong friendshipswith women who are like sisters and the bonds between them that bend but don’t break.

Debra Macklin is the envy of her friends. She has it all: a successful career, a longmarriage and a happy child, but she’s hiding an explosive secret thatcould not only shatter her perfect image, but destroy her marriage andcareer.

Maxine Donovan is self-made, admittedly shallow and unapologetic, having overcome herpast to live the life she deserves to live. But despite her success,she’s on a constant quest for Mr. Right. Handsome but aloof MalcolmBrooks could be The One, except his attentions are focused on someoneelse entirely. Does Maxine fight for him, like she fought for everything else, or let him go?
Renee Gladwell left a life and a handsome boyfriend to return to Atlanta and nurse her father and Gladwell Books back to health. Four years lat,er she’sstruggling with his Alzheimer’s diagnosis and a bookstore that is in noshape to sell. Renee is in limbo, caring for a man who is slowlyforgetting his past, including her. When she meets Malcolm Brooks, herlife brightens, but is love ever worth risking a friendship?

Brunch at Ruby’s is Book One in a growing series set in the heart of Decatur, Georgia.