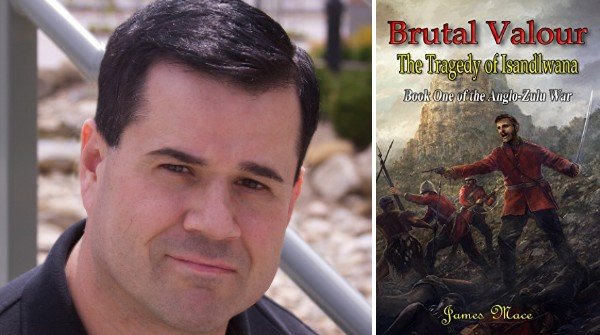 It is December 1878, and war looms on the horizon in South Africa. British High Commissioner Sir Henry Bartle-Frere seeks to dismantle the powerful neighbouring kingdom of the Zulus and uses an incursion along the disputed border as his justification for war. He issues an impossible ultimatum to the Zulu king, Cetshwayo, demanding he disband his armies and pay massive reparations. With a heavy heart, the king prepares his nation for war against their former allies.

Leading the invasion is Lieutenant General Sir Frederic Thesiger, Baron Chelmsford, a highly experienced officer fresh off a decisive triumph over the neighbouring Xhosa tribes. He and Frere are convinced that a quick victory over the Zulus will negate any repercussions from the home government for launching what is, in essence, an illegal war.

Recently arrived to South Africa are newly-recruited Privates Arthur Wilkinson and Richard Lowe; members of C Company, 1/24th Regiment of Foot under the venerable Captain Reginald Younghusband. Eager for adventure, they are prepared to do their duty both for the Empire and for their friends. As Frere’s ultimatum expires, the army of British redcoats and allied African auxiliaries crosses the uMzinyathi River at Rorke’s Drift into Zululand. Ten days later, the British and Zulus will meet their destiny at the base of a mountain called Isandlwana.