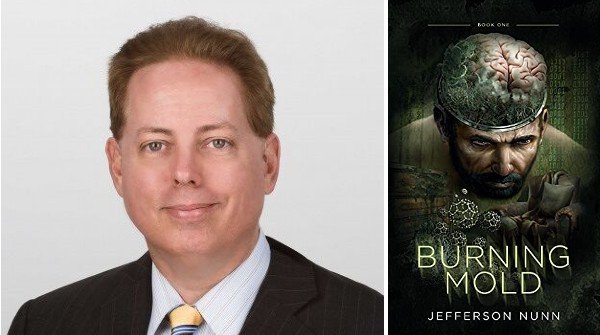 “The book makes a beautiful transition from one scene to the next. The flow kept me engaged and I enjoyed every bit of it. It does justice to its title of being a psychological thriller, and yet it is more. I hope I get to join the beta program for the next title as well.” – A Beta-Reader

When mold takes over life, what does it mean for mankind?

A new threat has emerged. It is growing slowly, under the shadows, unbeknownst to all. Every passing minute makes the losses heavier. Will humanity be able to identify this new enemy before it is too late?

As our unlikely heroes put the pieces together to determine what this newfound being is and what it is doing, this being has deadly plans of its own. Can they stop it in time, or is the end nigh? Is this a pandemic, a biological attack, or first contact with another being?

Jean, an FBI agent, studies the facts and tries to determine just who is behind the deadly attacks. Chad, a computer scientist, could either be part of the solution or part of the problem. Aries, a military specialist, does not believe that these things are true and wants to approach the problem in a different way. Cheryl, a biologist, is not on scene but may have useful insight to provide if anyone would listen.

Four people out of billions, a gang of unlikely heroes. Can they come together and make a difference before it is too late?