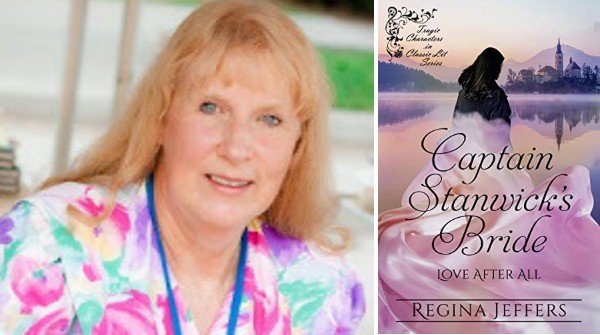 “Happiness consists more in conveniences of pleasure that occur everyday than in great pieces of good fortune that happen but seldom.” – Benjamin Franklin

Captain Whittaker Stanwick has a successful military career and a respectable home farm in Lancashire. What he does not have in his life is felicity. Therefore, when the opportunity arrives, following his wife’s death, Stanwick sets out to know a bit of happiness, at last—finally to claim a woman who stirs his soul. Yet, he foolishly commits himself to one woman only weeks before he has found a woman, though shunned by her people and his, who touches his heart. Will he deny the strictures placed upon him by society in order learn the secret of happiness is freedom: Freedom to love and freedom to know courage?

Loosely based on Henry Wadsworth Longfellow’s “The Courtship of Miles Standish” and set against the final battles of the War of 1812, this tale shows the length a man will go to in order to claim a remarkable woman as his.