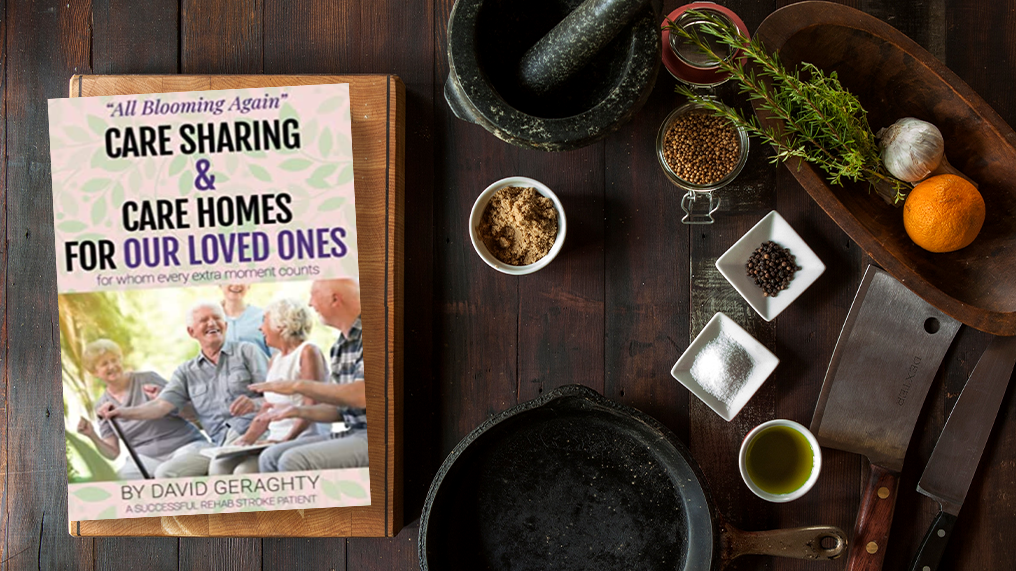 When I confronted with a mini-stroke, I recognised the symptoms immediately. The feeling within myself, was like being caught in the high-beam headlights of a car and not knowing what’s behind them except I was caught up in fear, fright and a sense of panic. This was followed by a full-blown stroke, with an artery imploding within my brain, leaving me with an acquired brain injury, which catapulted me from being a mature intelligent, healthy athletic being to an infant in 90 seconds.
I deserved it! Working more than 100 hours per week, driving for up to 1000 miles/week, paying no attention to my diet, overweight, too fond of alcohol, and a lack of regular exercise & common-sense. It has been second, most profound event of my life, which has now allowed me to re-invent myself and do something in my life, which I never thought was possible.
Exiting from my induced coma, I soon realised that I had retained all my cognition and am very grateful for this gift. As I sat in my ward full of acute stroke patients, I realised how lucky I am and I promised on that day that someday I will find a way to give back to those less fortunate and those who will travel my route, and maybe take some solace from mine. to sum it up, it is not ‘’the end’’, but the beginning of something new and which can be an ingenious way to live, as not too many are re-born twice, in one lifetime!