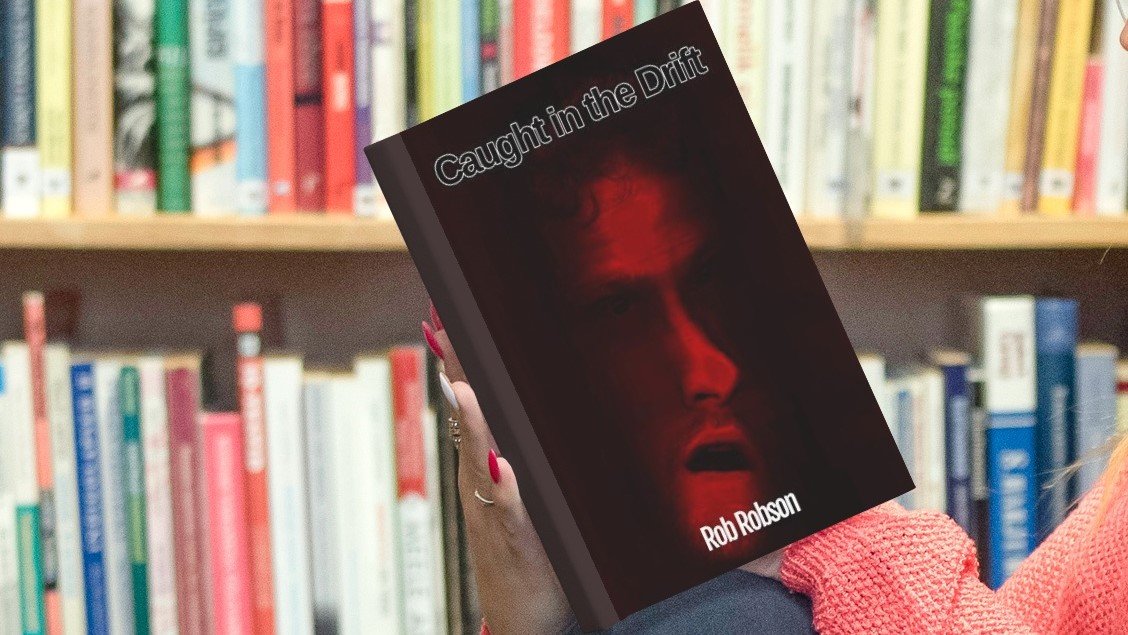 If Guy can ruthlessly murder his parents as a teenager and get away with it, what would he do to people he didn’t know?
If Chris had used a deeply hidden power to find the dead and been wrongfully tried for murder, would he dare to use it and risk losing everything again?
As Guy starts to lead his life beyond the rules of normal society, Chris’ drift draws him into direct confrontation with the Geordie Ripper in an effort to prevent the murder of more innocents. Having only his colours of death to help him, Chris must first fight to help save the soul of Newcastle and then to save his own life as the practically invisible killer seeks vengeance against the only person who stands in his way.
As the drift gets more powerful, will it lead Chris to the killer or the killer to him?