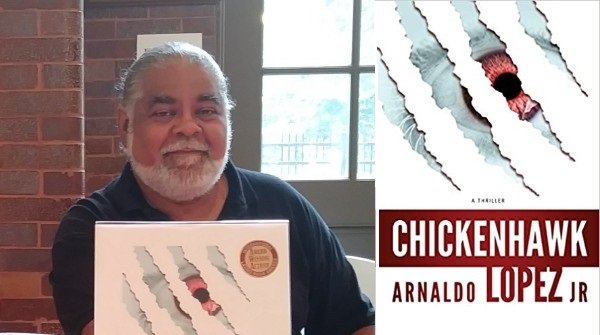 New York City’s mean streets have become a killing field and two homicide detectives hunt the crazed killer that’s targeting young, male, Hispanic prostitutes. Things get complicated when politics and a crooked private investigator enter the fray. Eddie Ramos and his partner, Tommy Cucitti, are detectives in the elite squad known as Manhattan North Homicide. Eddie’s an old-fashioned kind of cop; heck, Eddie’s an old cop period, and he’s put to the test when young men and boys start winding up dead all over his town, young men and boys that share a common source of livelihood…they’re all prostitutes. Eddie Ramos doesn’t like cell phones or computers; he trusts paperwork, procedure, and his instincts. He’s been married to his childhood sweetheart for thirty years, he’s a family man, a church-going Catholic, and he still carries the same 5-shot revolver they gave him when he graduated from the academy. Tommy Cucitti is younger, brasher, more of a hothead and usually in trouble. He knows computers and always carries his cell phone. He’s single and lives with his street-wise, hotheaded Armenian girlfriend; Daphne. Tommy and Eddie are two different kinds of men that are the same kind of cop; dedicated, hardworking and resourceful. They’re after a serial killer that manages to stay below their radar while the body count keeps climbing in a city that’s turning into a powder keg. (Arnaldo Lopez Jr.)