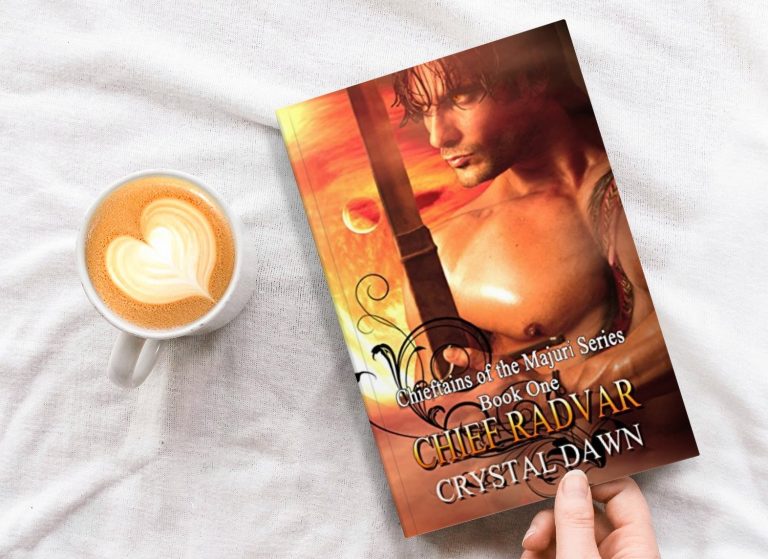 Chief Radvar’s ship and crew go through a space anomaly and find they’ve gone back in time and somewhere so far away in space that they don’t recognize where they are. A scientist suggests they might be near Earth. But that was a legend that didn’t really exist, right?
Shay finds that her whole life changes when two alien space ships start orbiting Earth. The aliens on one ship are definitely the enemy but are the others as benevolent as they seem or just self serving?

note: Has graphic and descriptive sexual scenes that are for mature adults only!

Shah was a highly recommended warrior. When Radvar first saw her fighting, he fell in love with her. He decided then and there she was his mate. Then her government traded her whole team. By the time she found out, she was already in love with him. The idea of starting a new planet was irresistible to many people. Her family wanted to go too. Radvar had asked them to to be close to Shay. The Majuri leader had made a deal with the human government to rid them from another race who are people alive. But after they did, the humans tried to renig. But Radvar changed their mind for them. As they were fighting the bad aliens, then Shay and her twin sister went on a shopping spree. Shah arranged for all of her team to be able to get their personal belongings as well as their shopping list by Radvar. After getting all of the humans agreed on, Radvar wanted five hundred ophrans, as well. They left afterwards toward home, Jaded. Shay found out she was pregnant which fulfilled Radvar' dream. A mate, a new home, mates for his people, and now a baby! This book is definitely for adults only! Sex every where but the mating kind. I recommend this book to all adventurers looking for a new home.

When she’s not out hunting rogue vampires and werewolves, you can find Crystal Dawn out exploring the galaxy. She can do it all without ever leaving her computer. She kicks ass, takes names, and puts it all down for the enjoyment of her readers. At least that’s what I think she told me. Writing came as a natural outlet for her overly creative mind. The start of her stories is the easy part. Finishing them is a little harder when all the stories are in there trying to get out. She loves reading, chocolate, fine sweet wine, and traveling among a large list of pursuits. Her favorite people, after her family and close friends, are her readers who she says are some of the most wonderful people in this galaxy and the next.

The aliens on one ship are definitely the enemy but are the others as benevolent as they seem or just self serving?

Dear Reader, author’s recently published book “Chief Radvar” is now available on leading bookstores, get your copy now and help the author by writing a review of the book.
Available on Amazon