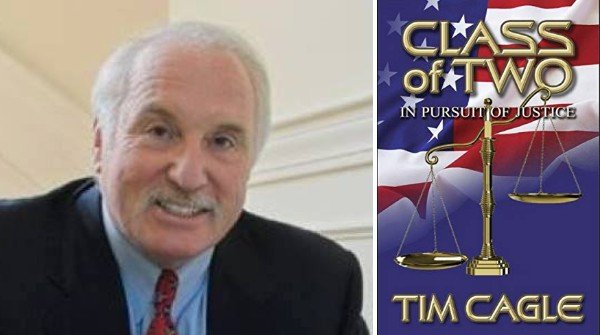 What do you do with nothing left to lose?

Evans is on the verge of bankruptcy when he gets the case of a lifetime. A teenage basketball star’s heart stops during a game. The premier cardiac surgeon in Boston, Dr. Roger Ashworth, implants a pacemaker. Then, the boy has a stroke and is left with permanent brain damage.

An engineer claims the pacemaker was defective, but he’s killed in a fiery crash. A cardiologist agrees to testify for the boy but she gets indicted for fraud. The judge, an avowed enemy of Evans, throws out all their key evidence.

On the eve of trial, Skylar is blinded by an attack and almost dies. Evans tries to delay the case but is thrown in jail.
When all seems lost, their private investigator uncovers a dark secret of unspeakable evil, one that will blow the lid off the case.

Proving that secret is the only way they can win. But first, they have to stay alive.