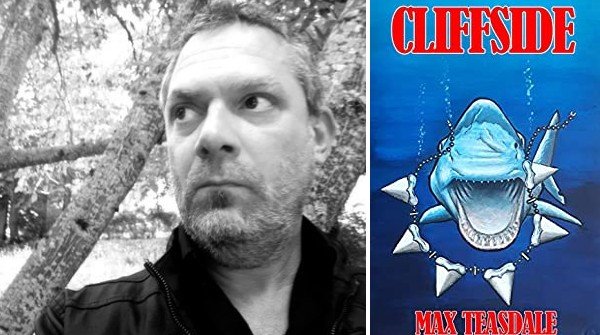 Detective Jackie Hooper never wanted to come crawling back to her hometown of Cliffside, Oregon, or to find a surfer bleeding out from a horrific shark attack, but fate had other plans.

Jackie soon fears all the crazy stories she grew up with thanks to a father obsessed with the legend of the infamous shark shaman of 1912 might be coming true when she is the victim of brazen aggravated robbery shortly after finding a shark tooth necklace in a dark corner of her attic.

Determined to track down a suspect and recover the controversial family heirloom, Jackie is forced to take the small-town rumors surrounding a local outcast named Clyde May, more seriously.

Clyde has a reputation among the local surfers as a shark whisperer with a dark side. His obsession with his family history and his growing abilities to “feel” the sharks ignites a disturbing purpose within Clyde that threatens to plunge Cliffside into chaos and destroy Jackie’s world.