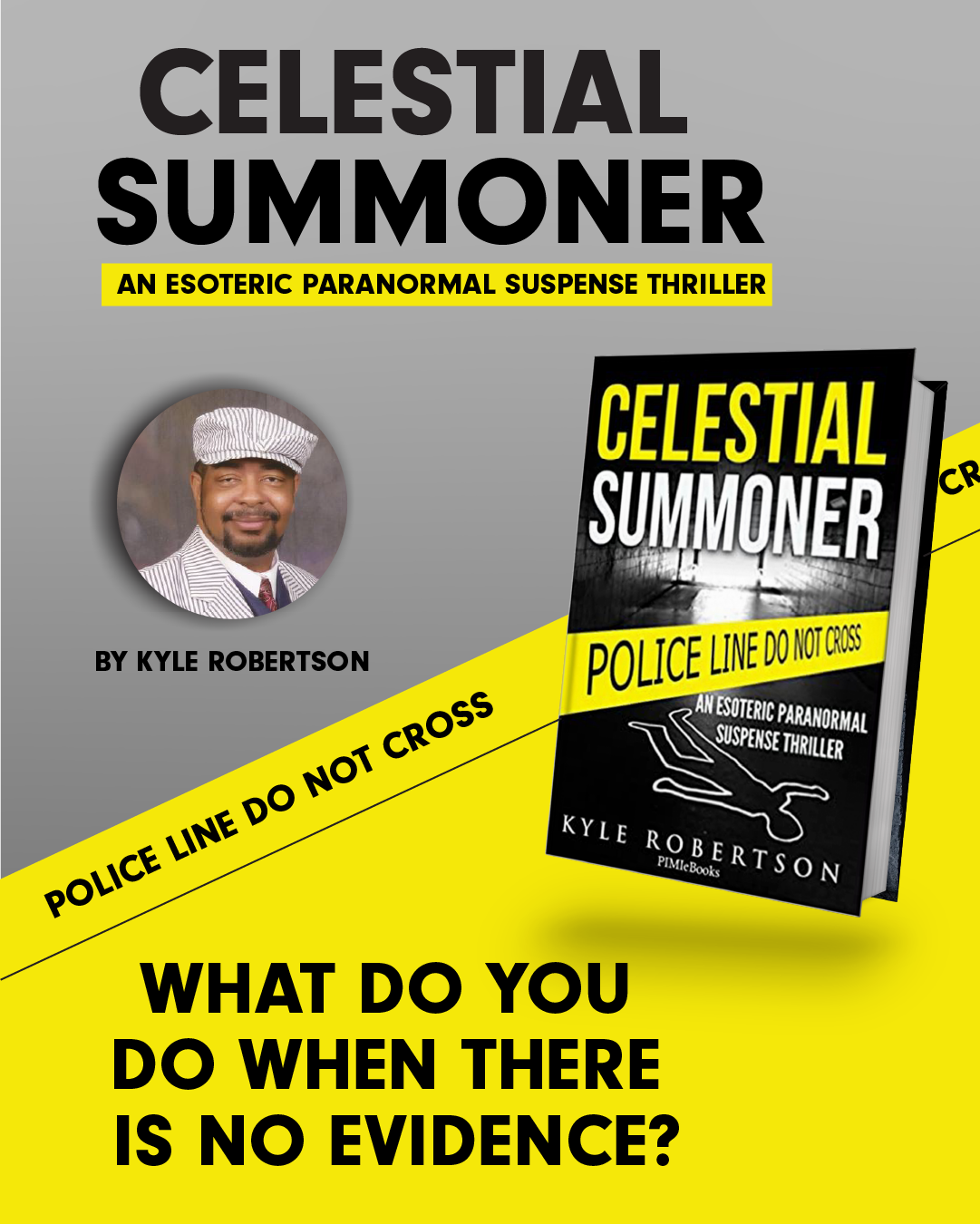 Death has gripped the throat of middle America

Random people are being heinously murdered, with the bodies displayed in the most horrific way.Detective John Chandless is a thick-skinned officer from New York who had apprehended the most depraved men in the barrios. Perhaps he had underestimated the the evil in the heart of the country. Kansas shouldn’t be so harsh compared to the City, but murder has no favorite state. How could this veteran detective be stumped?

partner, Simin Khouri, was a “unique” detective to say the least. She used psychic profilers to solve her cases. Although her conviction rate was just as good as anyone else’s, John didn’t believe in her “hocus-pocus” techniques. He worked with facts until this troubling case didn’t provide any. What do you do when there is no evidence? He grudgingly asked Simin for assistance, and she was glad to give it.

Simon introduced him to Anezka Kranz, her Czech psychic profiler. Could this sweet, simple woman help his case? Although John had investigated the most perplexing cases for 17 years, Anezka showed him another way to find his predator — celestially.

Celestial Summoner: An Esoteric Paranormal Suspense Thriller Is filled with dark excitement, and begins with a whodunit situation that can only be resolved with the help of a Czechoslovakian with an ethereal gift.ACT NOW! Join the hunt for the bloodthirsty monster behind the killings in Kansas. Scroll to the top of this page and click that orange BUY button. Then, step into the danger and romance of this captivating detective thriller.

Kyle R. Robertson was born in Baton Rouge Louisiana on January 1, 1970. When he was young, his mother told him that everyone on Earth was celebrating his birthday. Then he grew up, and learned the truth. At least his mother thought he was special. He has kept that feeling from his mother all his life.

Kyle grew up an only child, and had no siblings to play with. When he was 3, and moved to Milwaukee Wisconsin from Baton Rouge Louisiana, he had no cousins to play with anymore. He learned early that you had to use your imagination to stay interested in life.

Kyle was always an entertainment buff. Movies, books, music, art, you name it, After his stint in the military, he became a master of sales. He knew over 800 electronic consumer devices, and had other salesmen asking him obscure histories of products.

He stayed with sales most of his life. From car audio, luxury vehicle sales, and home maintenance equipment. He became a trainer at that vocation, but he always wanted to entertain.

He was stricken with Diabetes, and lost most of his sight, but Diabetes kept going. He lost his kidneys, and couldn’t work anymore. He was lucky to get a transplant He became fidgety because he was used to 16 hour days.

He had to do something, so he began to write stories from the characters he made up in high school. Thus began his writing career.