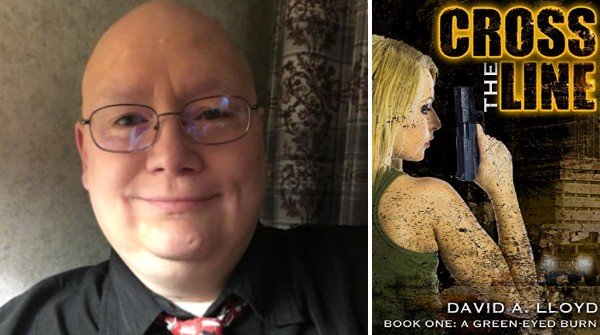 Catherine Wildman, a young undercover Mountie finds her cover blown while investigating the arrival of INK a highly addictive new drug.
On the run from an international criminal organization formed by a group of rogue CIA operatives and with all avenues of support cut off Catherine finds herself relying on John Riel, a grieving journalist who was in the wrong place at the right time.
Catherine and John find themselves thrust deeper into the nightmare world of INK, a world of psychotic killers and sensual femme fatales. Catherine is forced to choose between a government that seemingly abandoned her or trusting a man she doesn’t know, a man who has fallen in love with her.
Then a physically broken and scarred Russian woman with an agenda of her own appears looking for answers regarding the death of a man who died in Catherine’s arms.
Not knowing her enemies from her allies Catherine is forced to make a choice. A choice between what is right or will she be forced to CROSS THE LINE.