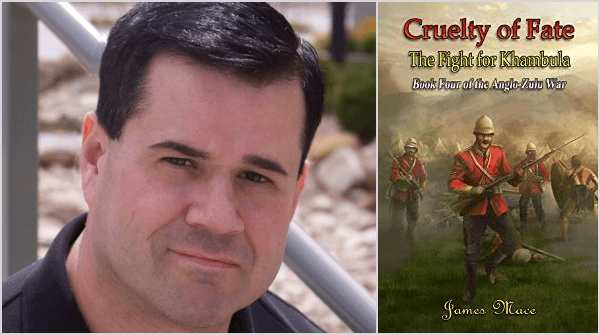 In late January 1879, following news of the terrible disaster to befall British forces at Isandlwana, Colonel Henry Evelyn Wood, commanding officer of the northern No. 4 Column, withdraws his forces to Khambula, near the Natal and Transvaal borders. Adding to their woes, the southern No. 1 Column finds itself trapped under siege at the abandoned mission station of Eshowe. The General Officer Commanding, Lord Chelmsford, orders Wood to continue harassing the Zulus, keeping the pressure off their central and southern forces while he rallies reinforcements to relieve Eshowe. In light of the disaster at Isandlwana, Wood knows he must temper aggression with caution, as he does not have the numbers necessary to face the entire Zulu amabutho.

Facing the British in the north are the semi-autonomous abaQulusi tribe and their venerable ally, an exiled Swazi prince named Mbilini. A master of guerrilla warfare, Mbilini harries the British invaders relentlessly while awaiting reinforcements from the Zulu king, Cetshwayo. Fifty miles to the east, at the royal kraal of Ulundi, Cetshwayo’s triumphant albeit terribly bloodied regiments return home to take in the harvest following their victory at Isandlwana. The king’s subsequent overtures of peace are soundly rebuffed by Lord Chelmsford, and he knows he must soon summon his regiments once again. With shouts of ‘We are the boys of Isandlwana!’ the Zulus turn their attention north, seeking to join with Mbilini and send another British invasion column to oblivion.
Available on Amazon Goodreads