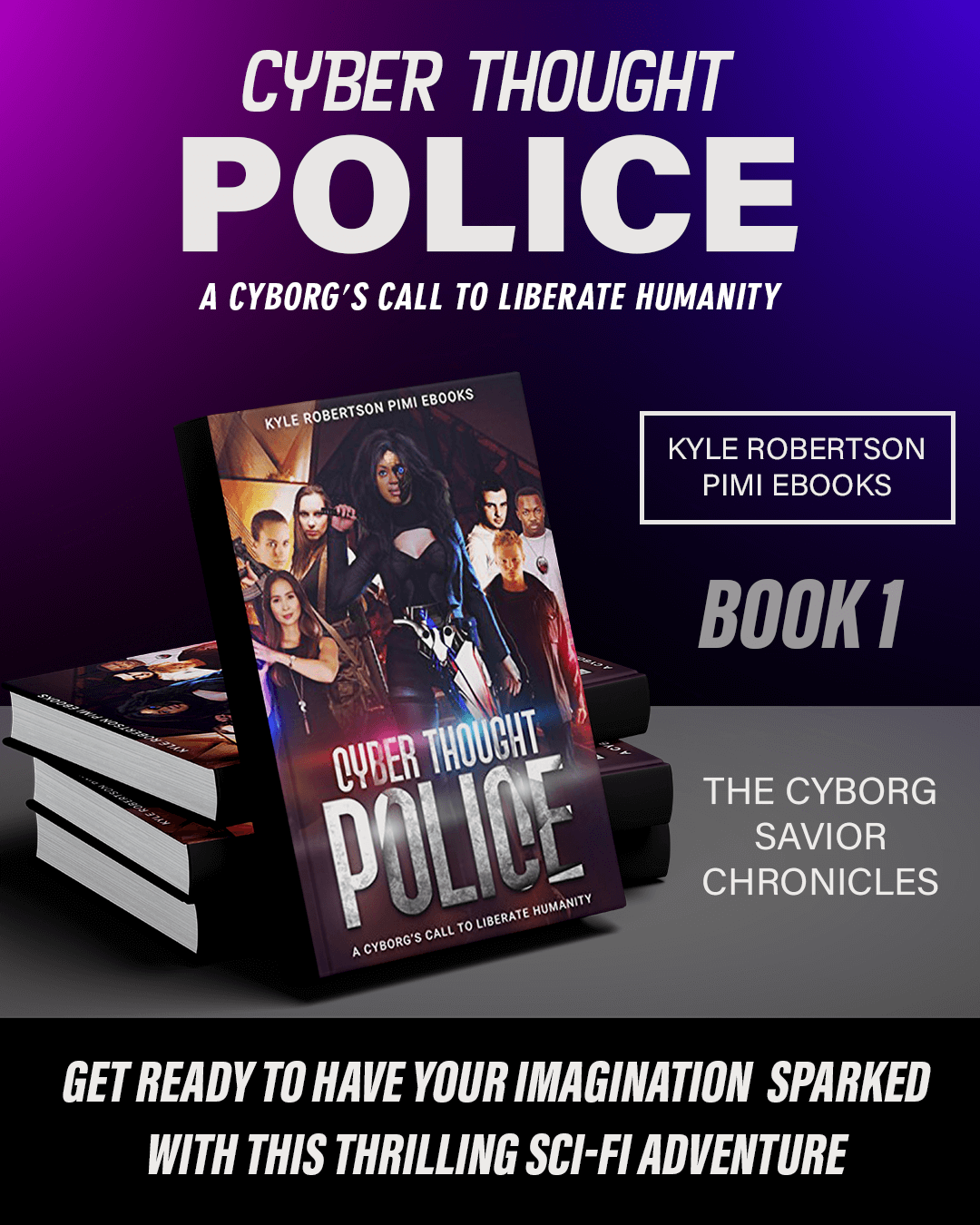 It all began with personal voice-activated assistants in the 21st century. It took millennia to evolve, but Humanity finally accomplished their quest for convenience by creating Circumscriber, The first true artificial intelligence for humans in computers.

This program was the proverbial “wolf in sheep’s clothing”. The Program aided Humanity for a decade with menial tasks. Being pragmatic and logical and created by a paranoid species, it created robotic assistants to aid initially, but obliterate everyone, causing an evolutionary level event.

The event was mass, but not total. There were camps of humans left. They became the spark to keep Humanity existing. Circumscriber manufactured cybernetic units to infiltrate those camps. They were spotted and deactivated easily.

One mission for the humans found a renegade cyborg. The humans nicknamed them ‘borgeys’. Her name was Alikira Nguyen, She was Aboriginal, a cybernetic unit, but mot a borgey.Can Humanity trust a stranger to help them when she looks like what they’ve been fighting for over a year?
In this exciting sci-fi struggle for survival, you’ll get:

Find out if Alikira can help save the suspicious humans from total extinction in Cyber Thought Police: A Cyborg’s Call to Liberate Humanity.

Kyle R. Robertson was born in Baton Rouge Louisiana on January 1, 1970. When he was young, his mother told him that everyone on Earth was celebrating his birthday. Then he grew up, and learned the truth. At least his mother thought he was special. He has kept that feeling from his mother all his life.

Kyle grew up an only child, and had no siblings to play with. When he was 3, and moved to Milwaukee Wisconsin from Baton Rouge Louisiana, he had no cousins to play with anymore. He learned early that you had to use your imagination to stay interested in life.

Kyle was always an entertainment buff. Movies, books, music, art, you name it, After his stint in the military, he became a master of sales. He knew over 800 electronic consumer devices, and had other salesmen asking him obscure histories of products.

He stayed with sales most of his life. From car audio, luxury vehicle sales, and home maintenance equipment. He became a trainer at that vocation, but he always wanted to entertain.

He was stricken with Diabetes, and lost most of his sight, but Diabetes kept going. He lost his kidneys, and couldn’t work anymore. He was lucky to get a transplant He became fidgety because he was used to 16 hour days.

He had to do something, so he began to write stories from the characters he made up in high school. Thus began his writing career.