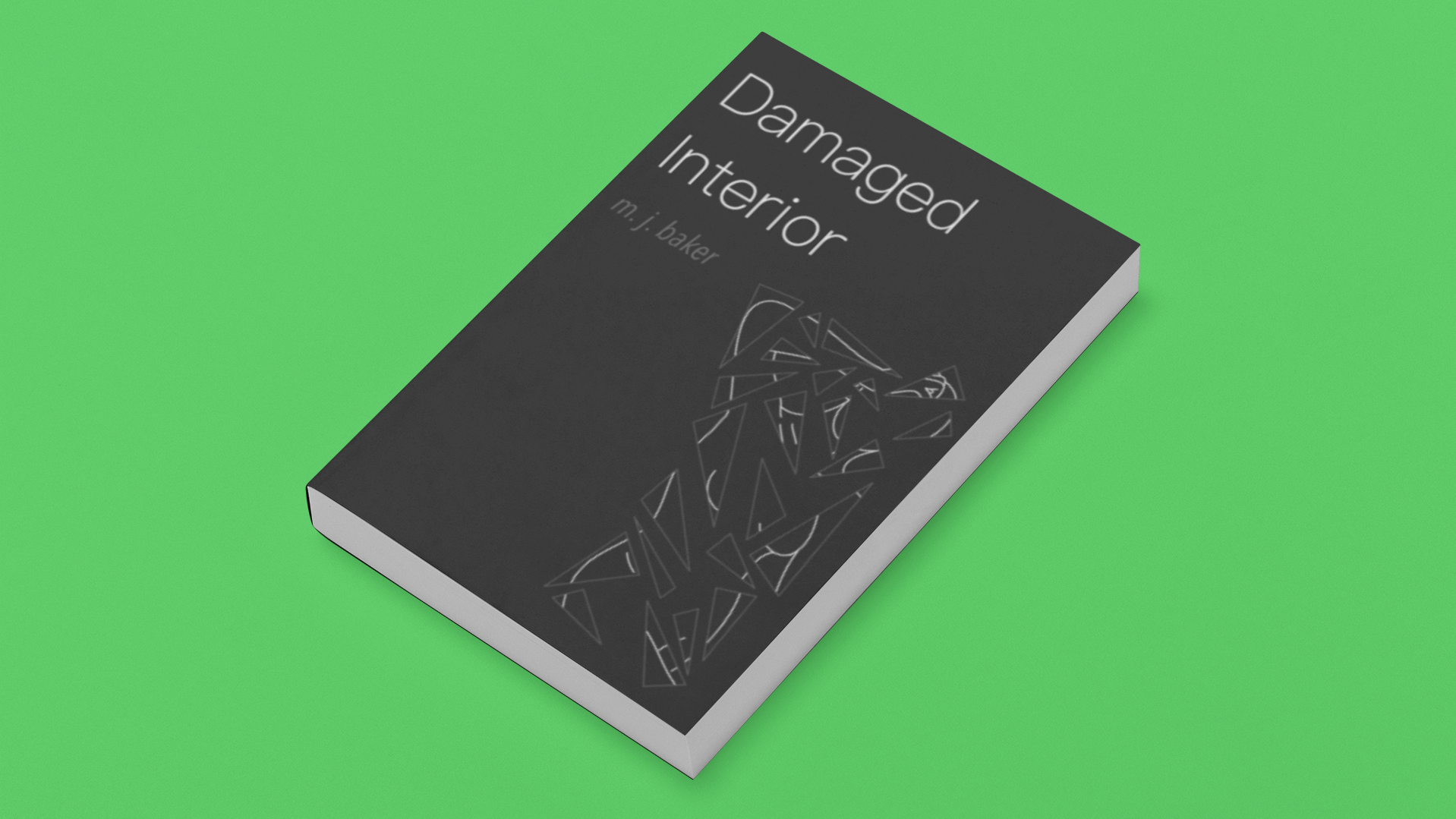 While Damaged Interior is set out to read as one journey, the poems within were actually written in a completely different order. For example, the book may suggest and seem like it features one relationship both before and after the breakup however I actually used poems i’d written from three different relationships so in reality, it really isn’t just about one person at all. Some of the poems from the final chapter, Spring, were written before the poems in Summer.

I made this choice on purpose so that the order within the book itself made sense. It begins with the poems about being settled, happy and unharmed by the world then moving into two chapters of hard hitting moments before finishing with a chapter all about overcoming hurt from both myself and the world. This makes Damaged Interior much easier to digest and enjoy rather than trying to remember what has or hasn’t already happened. In real life, it’s been very up and down with no real ‘logical’ order.