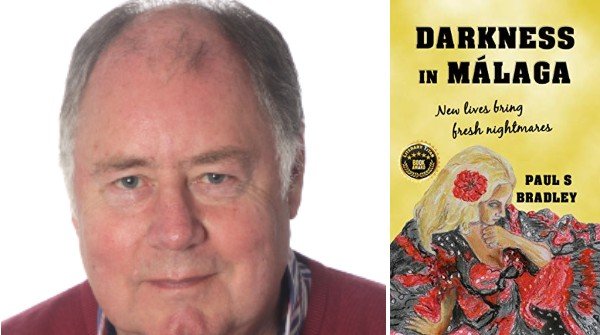 For some thirty years, four friends have been hunting all over Spain for the man who made their school years pure hell. They are running out of time. If they don’t find him soon, he will be too old and may die before they can bring him to justice. Their justice. One last concerted effort is all they need, whatever it takes. They make their plans.

Wily veteran Detective Inspector, Leon Prado, is perplexed. When a young foreign girl is kidnapped in Málaga, he screws up the ransom delivery and has to face the consequences. Is he losing his touch, or are darker forces at work?

In the first case of the Andalusian Mystery Series, the truth was far worse than the nightmare.