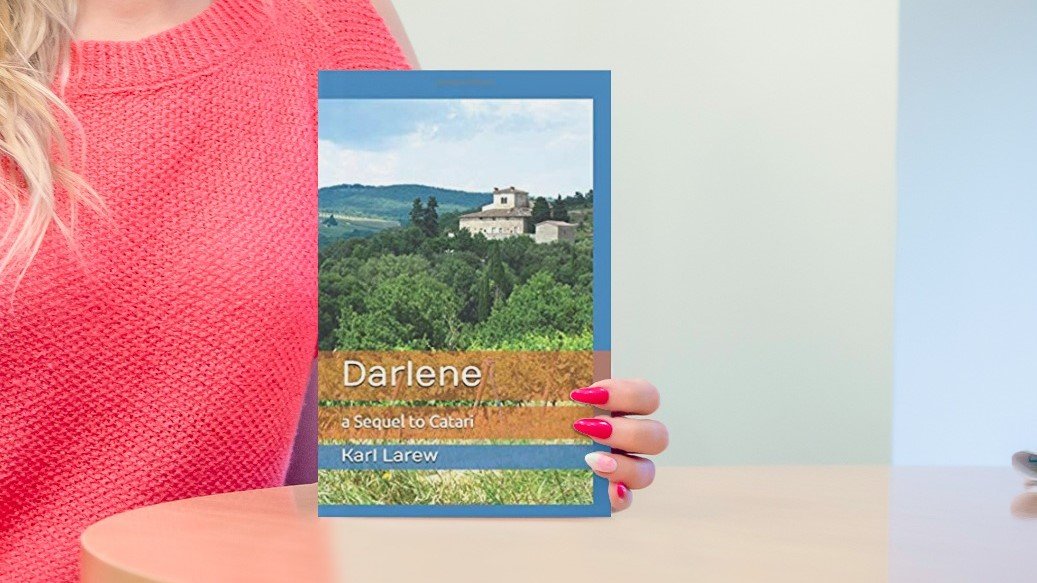 Having solved the mystery of Catari’s death in the book by that name, Maxwell Roux and Darlene Wolfe now must battle against Catari’s step-father and half-brother for control of her ancestral villa in Lombardy, Italy, and for control of her legacy and reputation. Max and Darlene are an odd couple–he’s a straight male and former lover of Catari; she’s a bi-sexual but committed lesbian–and former lover of Catari. They’ve agreed on No Romance; but will they, can they, keep that “Contract”? Will they be able to thread their way through a maze of Catari’s relatives and step-relatives? Will her step-father release to the public accusations about Darlene’s love affair with Catari, itself dating to many months before her death? Will Max decide that he is capable of ESP? Is Catari’s “ghost” real? Will Darlene come to terms with an act of violence she committed as a teen-ager? He and she skip from New York to Lombardy, restaurant to restaurant, playing beautiful music on CDs and even LPs to comfort themselves as their emotions become entangled with those of their adversaries. The author is a retired history professor and one-time Army Intelligence officer. He has published many novels and other kinds of books, all available on Amazon.