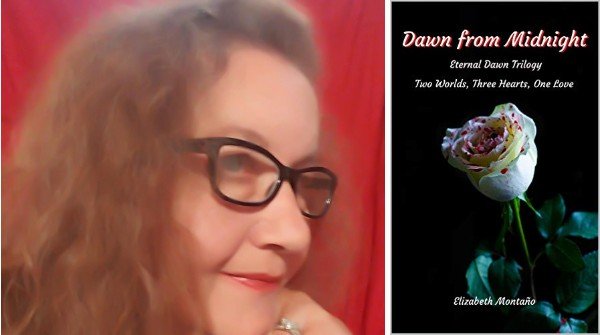 He knew the risk it would present to the rest of his family to whisk Lyssa from the hospital and change her. Even knowing that, though, how could he be expected to sit back and do nothing when any moment could be the last chance he would have to save her?

More than a decade since Twilight, Dawn From Midnight again springs forth the hope that true love really can conquer all.