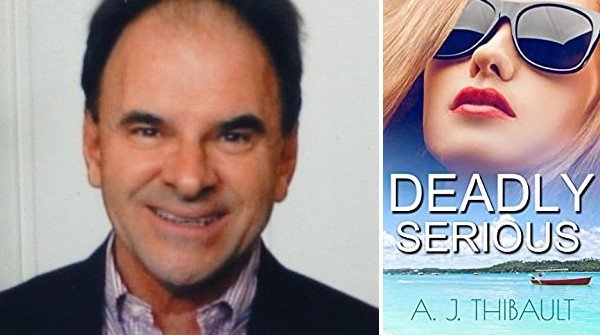 It’s 1980 Los Angeles and Dan Goodis, a struggling stand-up comic witnesses a brutal assassination of a brilliant hermit physicist who inadvertently gives him a secret code. Dan does not want to be involved, but he discovers he is being hunted down by members of a secret cabal who wish to silence him and prevent him from revealing the truth.

Obsessed with the puzzle, he realizes he must solve the riddle of the hermit’s death. He enlists the help of family and friends and a new lover, Lauren. But soon he finds that by involving his allies, he is exposing all of them to imminent danger.

He learns he is in too deep, and there is no turning back. The only way out is for Dan to put everything on the line even though he knows disclosure of the hermit’s code could cost him his life.

“After a captivating first chapter, the intriguing twists and turns in this thriller keep readers spellbound as the storyline moves forward at a fast pace. – A must read thriller.”
–  IP Book Reviewers