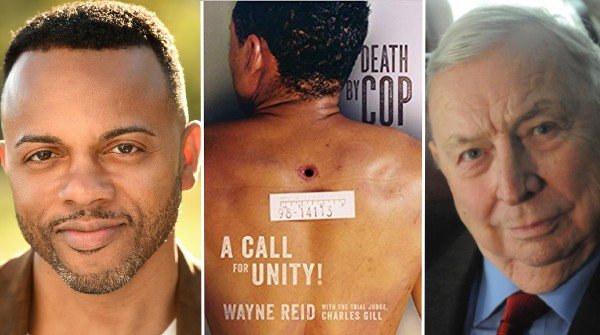 That’s how long Officer Scott Smith and Franklyn Reid knew each other before Reid ended up dead with a bullet in his back, shot in broad daylight by Smith.

Turn on the news today and you’ll likely see a story just like this one. Details might differ, but we’re always left with the same question:

In 1998, Wayne Reid’s life was changed forever when his brother Franklyn was killed. Now, Wayne is honoring his brother’s memory by calling for an end to the bloodshed.

In Death by Cop: A Call for Unity, Wayne shares the full, unfiltered story of his brother’s case. Offering unparalleled insight into the legal process is Judge Charles D. Gill, who presided over the trial. Together, the duo present the emotional struggle both families (victim and officer) endured, and highlight the courageous acts of all involved.

An unexpected book with an uplifting message, Death by Cop will change perceptions around police shootings and offer courage to others to tell their personal stories.