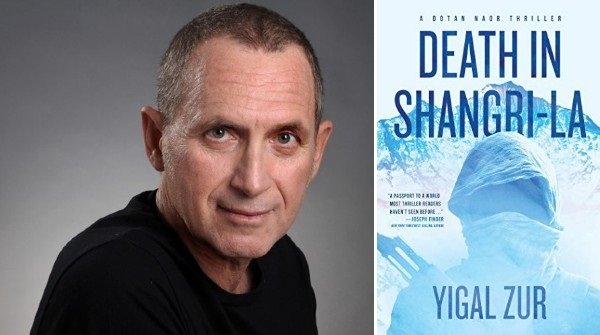 Perfect for fans of Nelson DeMille and Daniel Silva

Ex-Israeli operative turned private investigator, Dotan Naor—to settle a bet—agrees to locate the missing son of former acquaintance, now ruthless Israeli arms merchant, Willy Mizrachi. Willy, who does not hesitate to sell killing machines to the most heinous players in the world, is desperate to find his only son, Itiel, who has headed to an ashram in the Himalayas.

The Himalayas are also host to groups of young Israelis who have completed their mandatory military service—a sort of rite of passage. Now, those innocent kids are being hunted down by violent terrorists.

India and the disputed Kashmir region between India and Pakistan is familiar territory to Dotan, as he searches for Itiel and for the source of these heinous attacks on Israeli youth.

Unwilling to leave this quest in the hands of Dotan, Willy also travels to India, where he is murdered in Delhi, triggering international repercussions capable of ripping the world apart at one of its most dangerous flashpoints.

Nothing is as it seems in this region of the world. Betrayal reigns everywhere.

But love, in its purest form, does manage to shine through in this story of brutal international corruption.