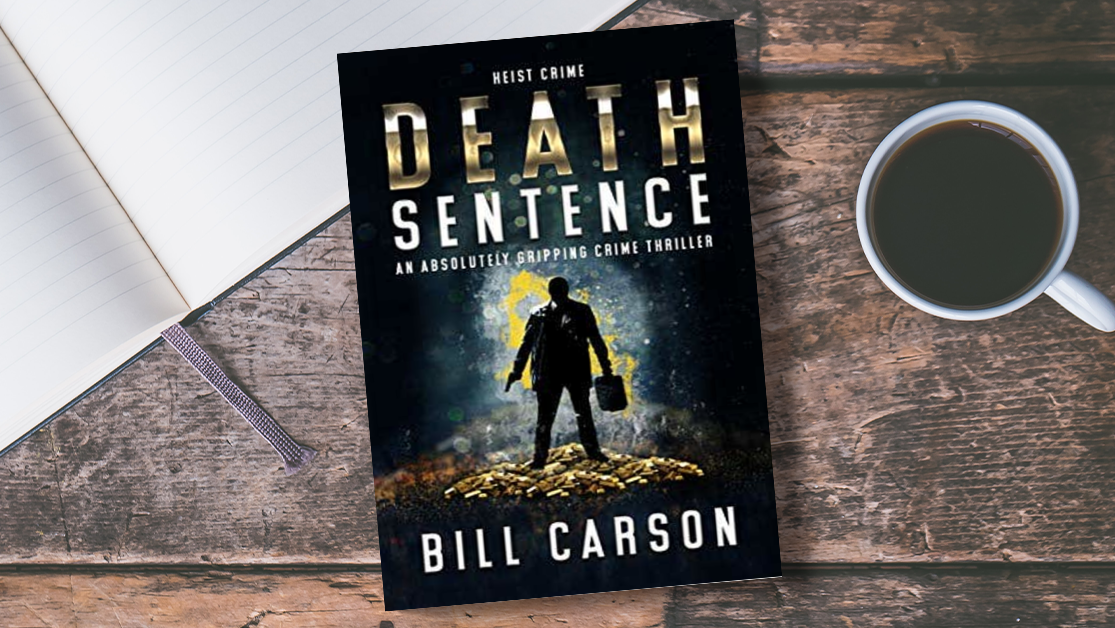 A ruthless five-man team are planning a daring bank robbery. It is successful and they escape with £180 million in gold bullion, cash and diamonds. Soon after the job, two of the gang are murdered, three survive.

The gang leader, Otto Steiger, and his henchman disappear with the haul, the third gang member, psychopath Jack Miller, is found wounded he recovers and is sentenced to 30 years in prison. From his cell, Miller plans his escape from day one.

After ten years in a maximum-security wing, he is diagnosed with a terminal illness and moved to an open prison. But the illness changes nothing. He quickly escapes and hatches out an elaborate deadly plot to get his revenge, and his hands on the stolen gold and Otto Steiger.

Steiger, now, Leo Constantine is a successful business man, hears of Miller’s escape and knows that Miller will be coming for him. He needs to act fast and employs private detective, Nick Harland, to find Miller’s wife, Tessa. Nick Harland is an ex murder squad detective now turned private eye who frequently operates within the grey areas of the law. He’s down on his luck, work is drying up, he’s desperate for money, and willing to take on anything that comes his way, even if it means breaking the law to get what he wants. He quickly locates the woman’s address, he asks no questions and has no idea who she is. Leo Constantine sends his men to the address to kidnap Tessa Miller and uses her as a human shield to offset any attack by ‘Killer Miller’ as the press call him.
Plot twists are abundant in this high drama, high octane race against time crime thriller and you are never quite sure who’s good and who’s bad. Other characters are, Harland’s young, sexy partner, Tracey. George Smith, Harland’s oldest friend, and ex con, and surveillance expert ‘Jimmy the bug,’. This is a tense, edge of the seat crime thriller.