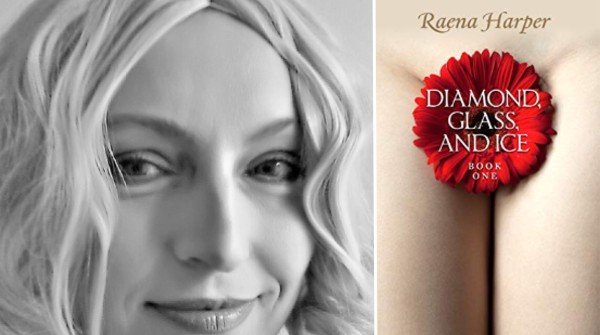 June, 1992. In a hotel in sunny Malta two forces collide: Evelina, an ordinary teenager, and Richard, a Hollywood actor. She sweeps him off his feet and he promises her the sun, the moon, and the stars. Seduced by illusions of glamour and grandeur, Evelina rises from her lowly background to become an object of desire, worship, and obsession.
During her journey of self-discovery many hearts will be broken. But who will pay the ultimate price? After the stardust rubs off, can a girl chasing her destiny in a world of men ready to lead her astray find her way out of the dark and reclaim what is rightfully hers?

A fallen angel. A rebel. A dreamer. A fighter.
A woman of her own.

** “Diamond, Glass, and Ice” – an epic tale of temptation, forbidden loves, survival, and female empowerment. A coming-of-age saga about a daughter’s wildest dream come true, and her mother’s worst nightmare. **

Note to reader: this book contains sensitive material and is meant for readers of 16+ years of age.