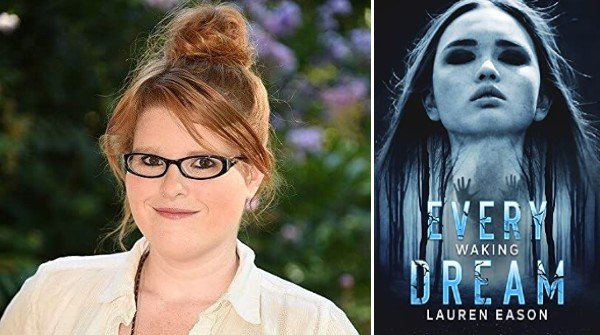 Having to adjust to a new town, school, and friends were not what Aislin Smith had expected after spending the summer locked inside a rehabilitation center. After getting busted for taking drugs to stay awake, her psychiatrist learns the real reason behind Aislin’s fear of sleeping—she experiences a phenomenon known as dream telepathy.

Afraid to expose her secret to anyone else, she tries to live an everyday life after being prescribed a sleeping aid with the convenient side effect of having dreamless nights of sleep. But once her chance at peace is taken away, Aislin finds herself in the odd dream of a mysterious girl. She thinks nothing of it until she sees the girl’s face again plastered on the front page news as a missing person in a string of unsolved cases. Struggling to keep her reality together, Aislin decides to take matters into her own hands and find the missing children. If there’s one thing she’s sure of, it’s that the dead don’t dream.